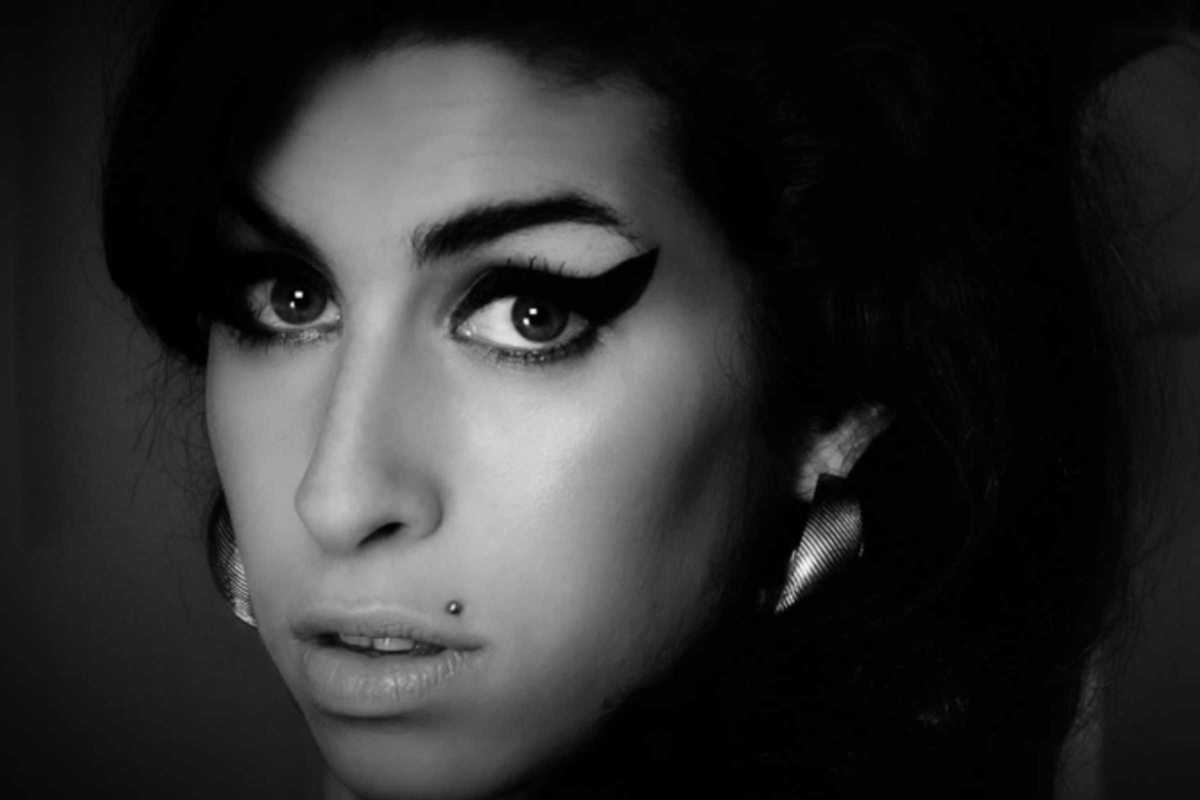 Every Tuesday, Polaroid screens independent documentary works, many of them with a socially responsible, environmental or cultural theme. Tonight’s showing is Amy (2015), the British-American documentary on the life and death of singer-songwriter Amy Winehouse.

The criticially acclaimed film is the highest-grossing British documentary of all time and has won many awards, including Best Documentary at the European Film Awards and a nomination as Best Music Film at this year’s Grammys.