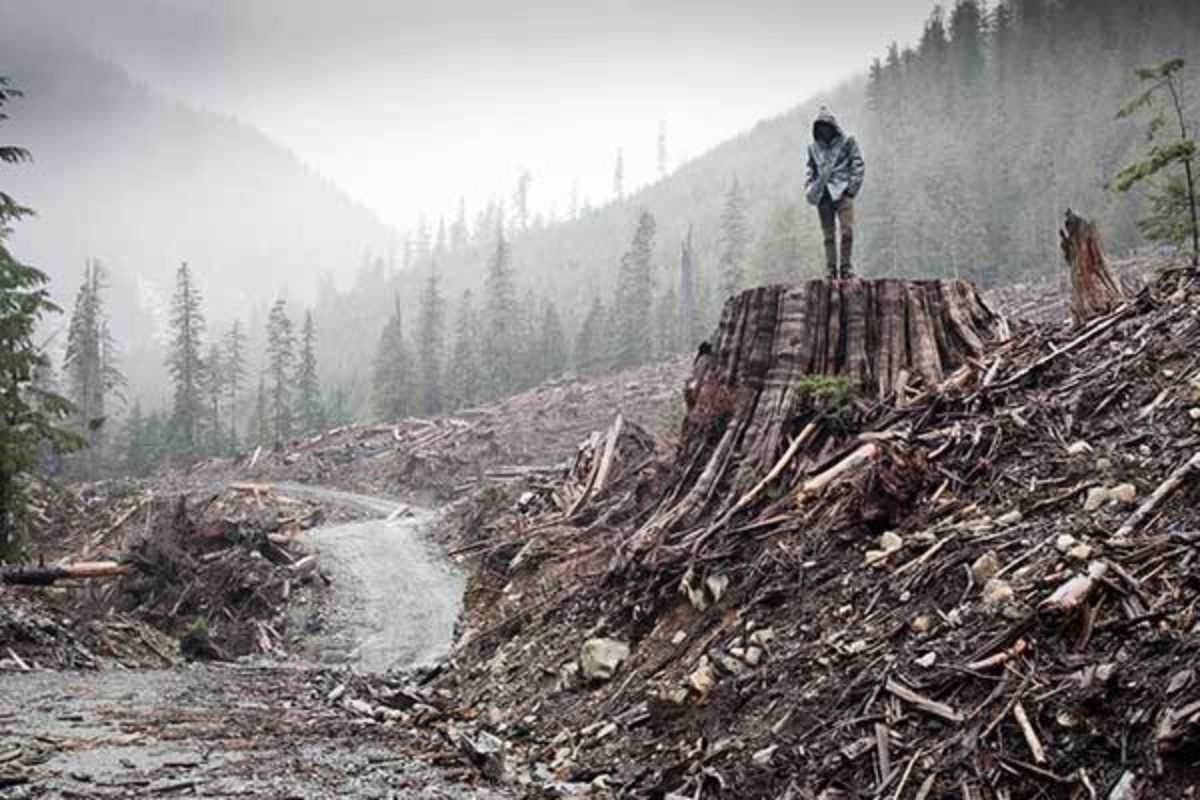 Every Tuesday, Polaroid screens independent documentary works, many of them with a socially responsible or environmental theme.

Tonight’s showing is If a Tree Falls, A Story of the Earth Liberation Front (2011), a documentary by American filmmaker Marshall Curry on the FBI-led Operation Backfire against “eco-terrorism” and persecution of ELF member Daniel McGowan, who faced a life sentence in prison for firebombing timber companies. The film was one of the nominees for Best Documentary Feature at the 2011 Academy Awards.