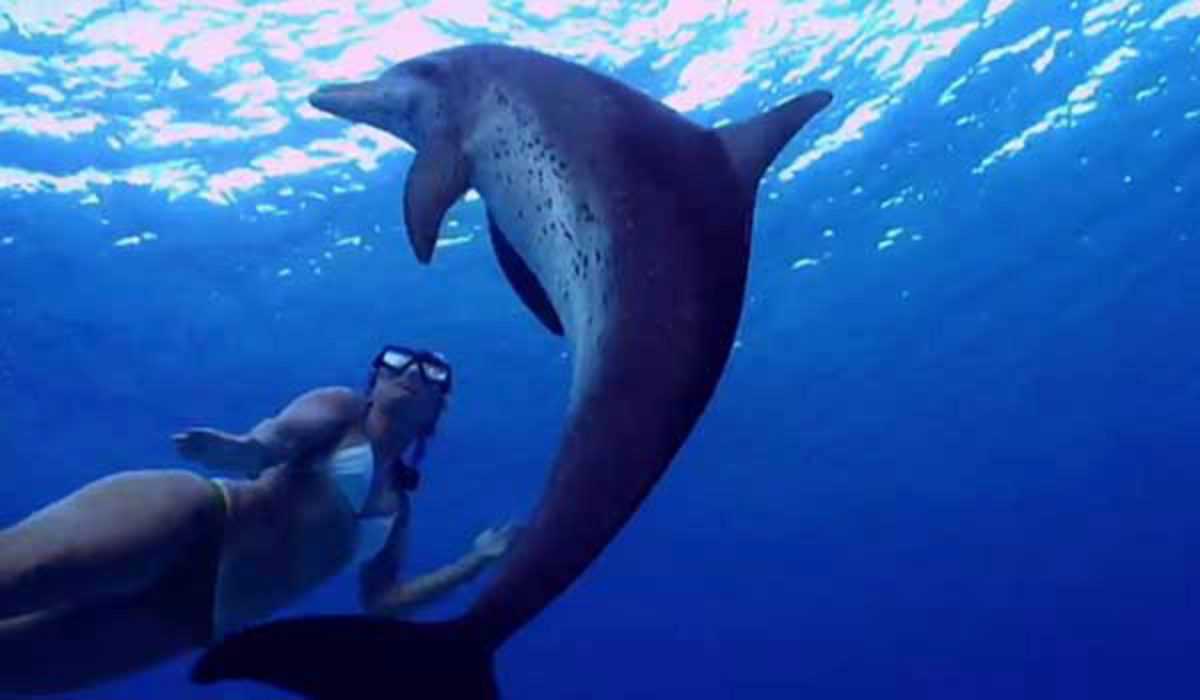 Polaroid continue their tradition of supporting film with a series of screenings of independent documentary works. Tonight’s film is The Cove (2014), the Academy Award-winning documentary on a group of activists and filmmakers’ quest to infiltrate a hidden cove in Japan to expose a shocking instance of animal abuse.