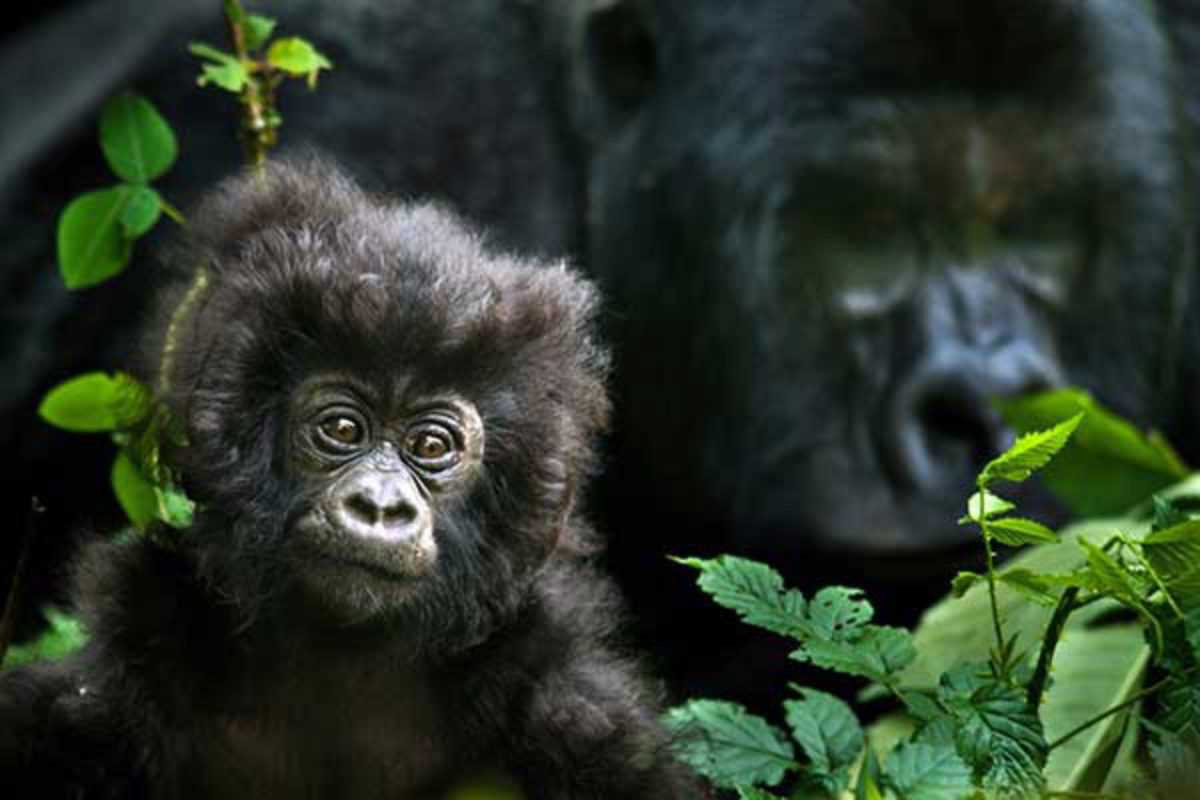 Polaroid continue their tradition of supporting film with a series of screenings of independent documentary works. Tonight’s film is Virunga (2014), which tells the story of activists fighting oil exploration in the Virunga National Park, a UNESCO World Heritage Site in the Democratic Republic of the Congo and home to the world’s last mountain gorillas.