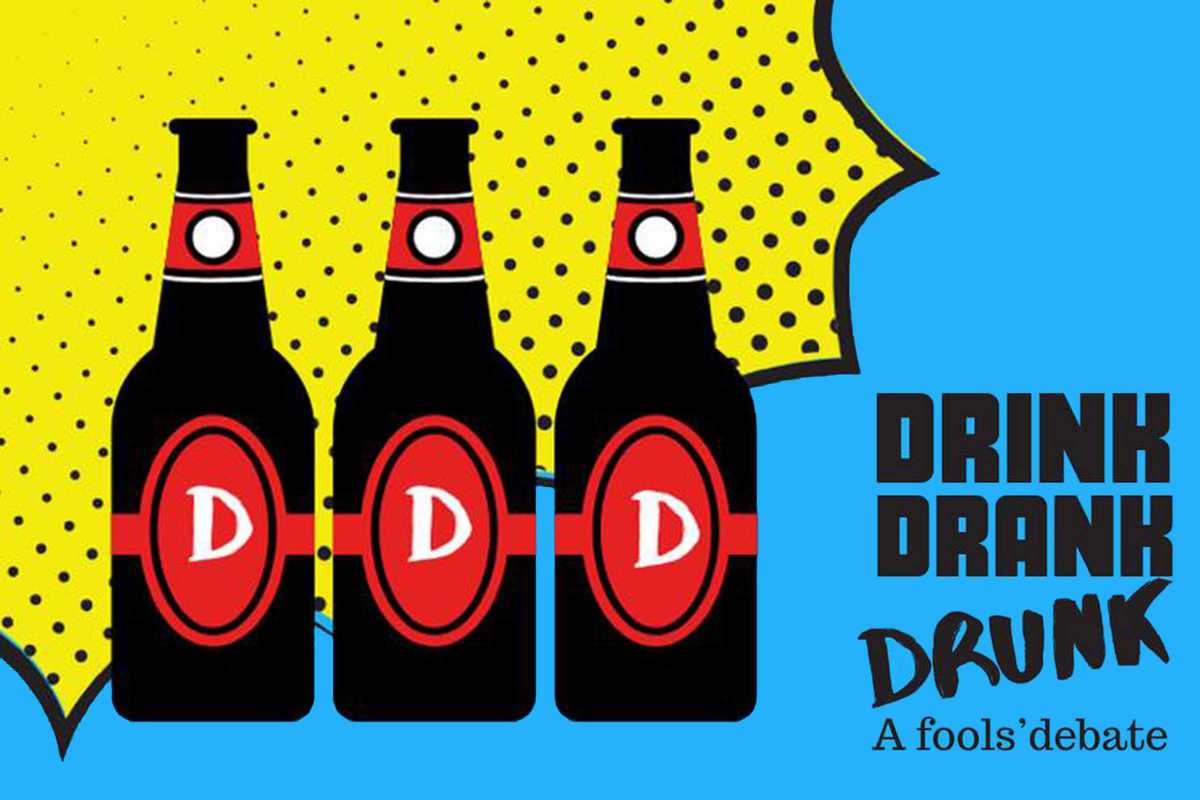 Stand-up comedians from around the world will attempt to prove their ”point” as they rant and rave about today’s most pressing issues, all fueled by shots of the hard stuff.

Pay what you want for the show, which promises a spectacular opener and mystery guest judge. Bring a thirsty mind and even thirstier body.