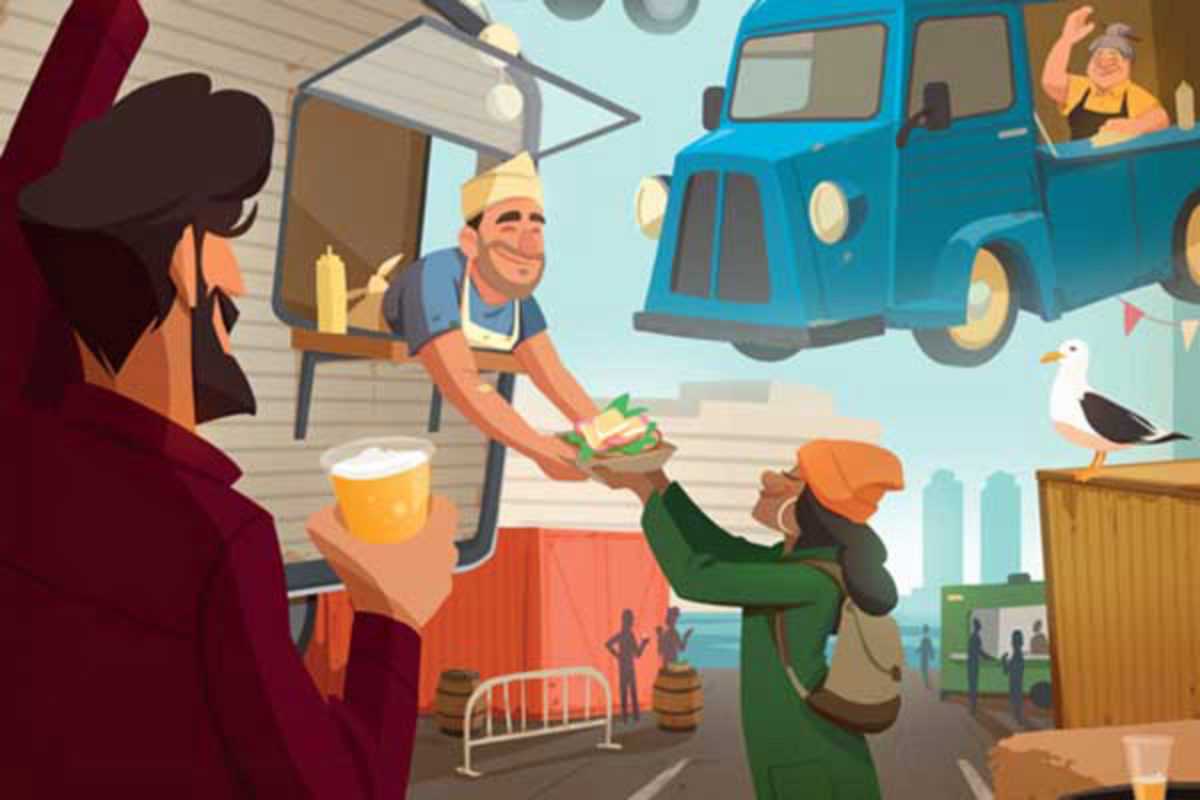 You should thank Eat Street, organized by BCN MES, for fighting to legalize street food, unjustly outlawed in Spain except for a few things like churros and chestnuts.

Eat Street exploded onto the city’s gastronomic scene a year ago with what was instantly a wildly popular concept, one which was quickly copied by other successful markets such as Van Van and Palo Alto. For their anniversary edition, Eat Street take to a new location in the city’s port next to the ferries.

Lick your chops over familiar names like Caravan Made, Caravelle, Çukor, Mosquito, Rooftop Smokehouse, plus many others. All items cost €5 or less, and while the portions don't exactly tend toward the generous, quality and creativity abound.