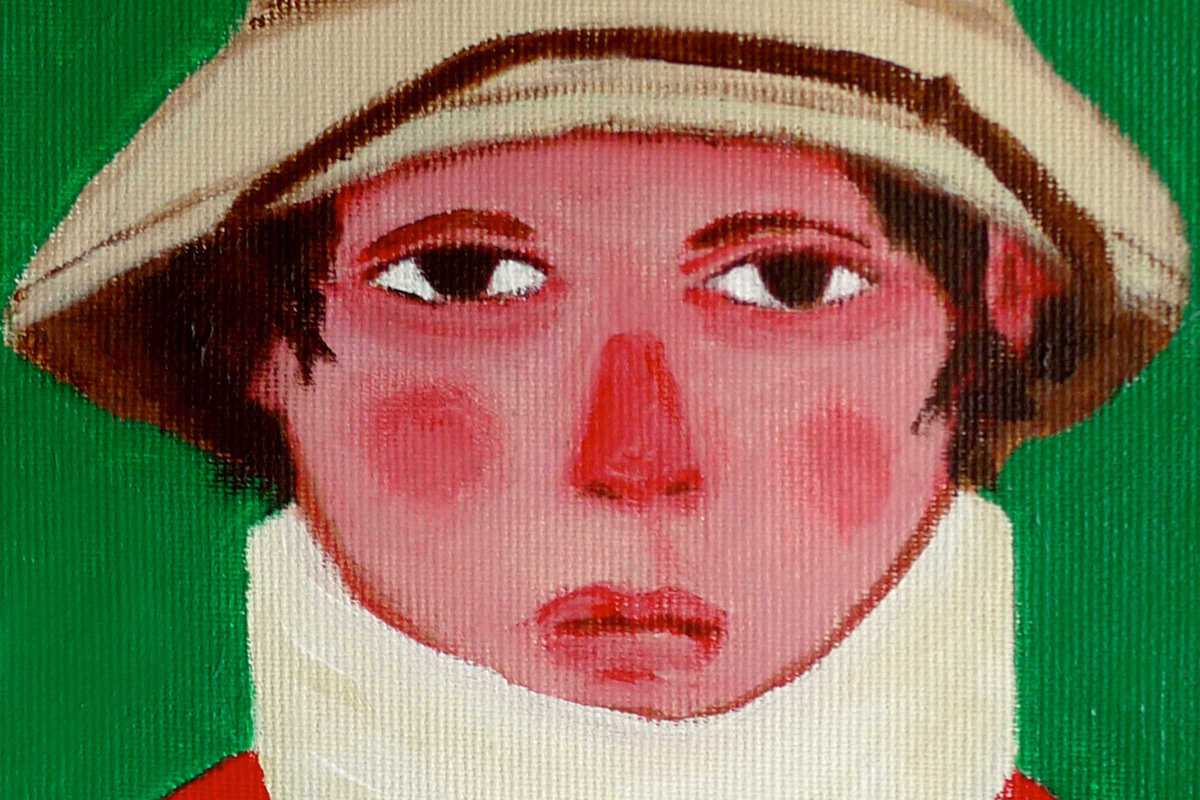 “Once upon a time there was a child who spent all day gazing up at the sky. Among the clouds he found his friends Siesasí and Noasí, plus a band of masked Asians playing a bunch of Prince covers. To the rhythms of wind and drums, the stars guided his magical adventures…”

El Niño al que le Dolía el Cuello de Tanto Mirar el Cielo (The Child whose Neck Hurt from Gazing up at the Sky So Much) is a new exhibit by Anuar Khalifi at Plom Gallery, a space specializing in art for kids. Both adults and children alike will delight in the series of illustrations that tell the story of that imaginative child and according to the philosophy that “to imagine is true.”

Khalifi, who lives and works in Barcelona and Tangier, explores issues of identity, colonialism, extremism, consumerism and the Asian and Arab worlds. The show opens on Friday, April 1st at 6pm and runs through April 16th.