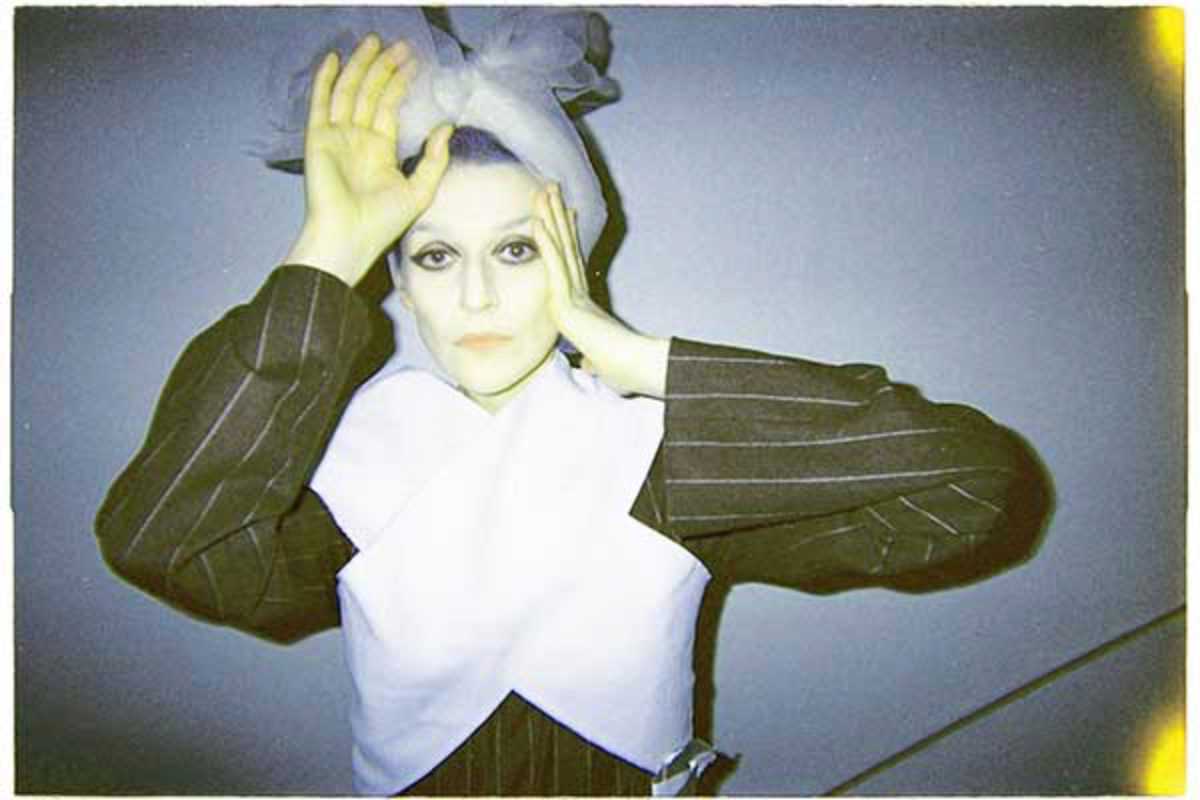 Evoking some of that melancholia that is the sea in her musical style, Sarah’s most recent album, El Perro del Mar, Deluxe Edition (2015), is a sweet collection of the Swedish indie princess’ catalogue of work, celebrating ten years since the songstress’ debut album.

With foot-tapping tracks like “God Knows” (El Perro del Mar) and “Change of Heart” (Love Is Not Pop) then drifting off into the gentler “I Was a Boy” (Appetit Szwecja) and “Candy” (El Perro del Mar) – think soothing synths, melodica goodness and the promise of love and hope.