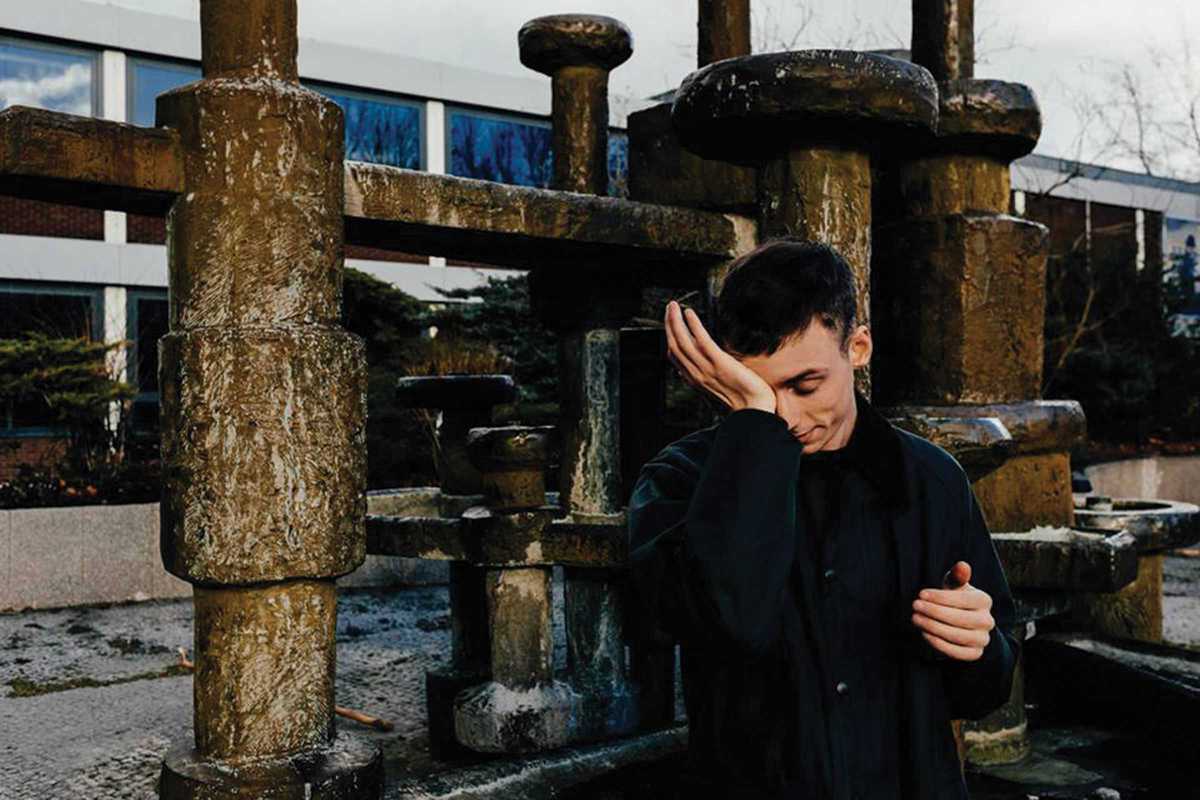 This is the fifth year of Sónar-week events from London’s Electric Minds and Leeds promoters Mono_cult, and they’ve been knocking it out the park since the get-go. Their thing has been getting in early – Wednesday to be precise – and the roaring success of their parties, which in previous years have featured the likes of Bicep, Midland and Move D, has been a major factor in establishing Wednesday as a bona fide part of the Sónar-week experience.

This year’s bill is as impressive as ever, with a trio of de-facto headliners led by London’s Joy Orbison, whose release schedule has been quiet of late but whose sets are still the imaginative ride they always were. German house master Roman Flügel and English exile-in-Berlin Palms Trax are the other banner names, with Tief label cofounder Hesseltime and Trouble Vision’s Mr Solid Gold also playing upstairs. Electric Minds’ Dolan Bergin and Mono_cult’s Matt Long will be on warm-up duty downstairs early on.