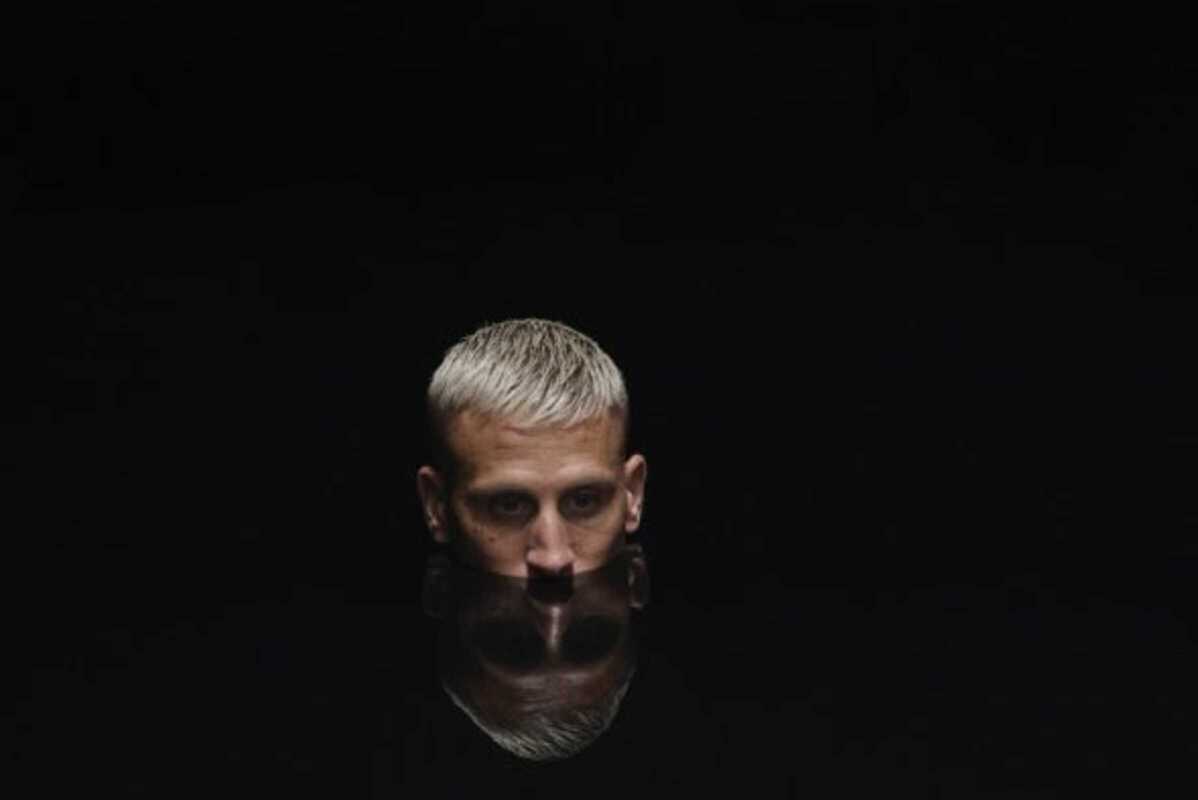 Eli Brown has established himself as an artist of real distinction in the house world, with his records making an immediate impact upon a flurry of the industry’s biggest names. Having grown up in Bristol, Brown was exposed to a rich array of different musical influences from Jungle to Rave music, Drum n’ Bass to House. Bristol’s musical heritage has helped define his sound in an overcrowded House Music scene where he stands out from the rest.

His talents have garnered key support from every corner of the dance music spectrum, with the likes of Carl Cox, Green Velvet, Fisher, Black Madonna, Calvin Harris & Annie Mac, all endorsing the Bristolian’s productions.

Thanks to a 2020 largely spent inside, Brown’s music has reached new levels. Fresh from a new partnership with Polydor Records, his time off the road allowed him to explore the furthest reaches of his own creative vision. Now he comes to Nitsa Club to perform his new music.