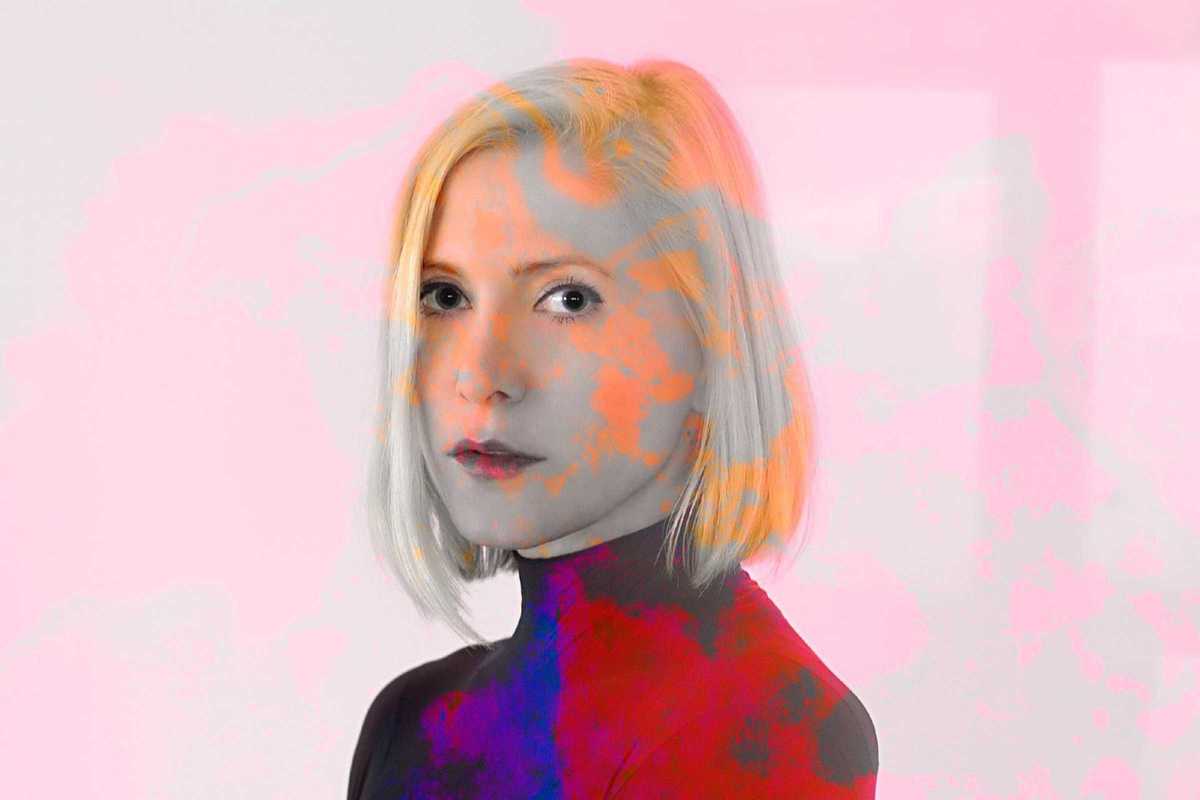 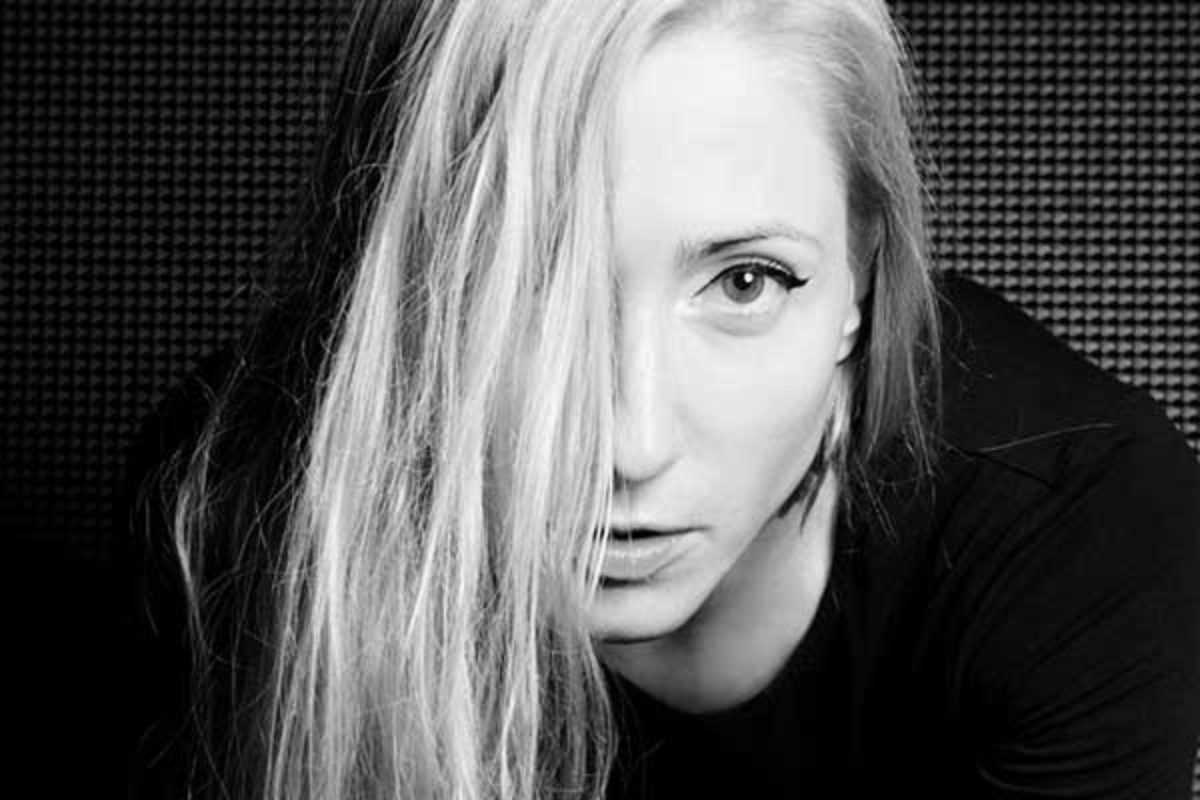 Ellen Allien has been tearing up decks since the early 1990s, and to bigger audiences every year. Her 70-minute Boiler Room set in her native Berlin has nearly two million plays on YouTube, and she’s released a total of 11 albums to date, the most recent 2109’s Alientronic.

She first came in contact with electronic music in 1989 in London and began making her own music, rising through the ranks and eventually founding her own techno record-label BPitch Control, home to luminaries like Paul Kalkbrenner, Modeselektor, Moderat and Apparat.

Allien makes regular visits to Barcelona, including to the Apolo’s Nitsa club night, and this date surely won’t be her last. Her infectious blend of electro and IDM will make anyone want to start shuffling their feet. She is the guest and will be joined by Nitsa resident DJ Fra as part of his Fraternity series.