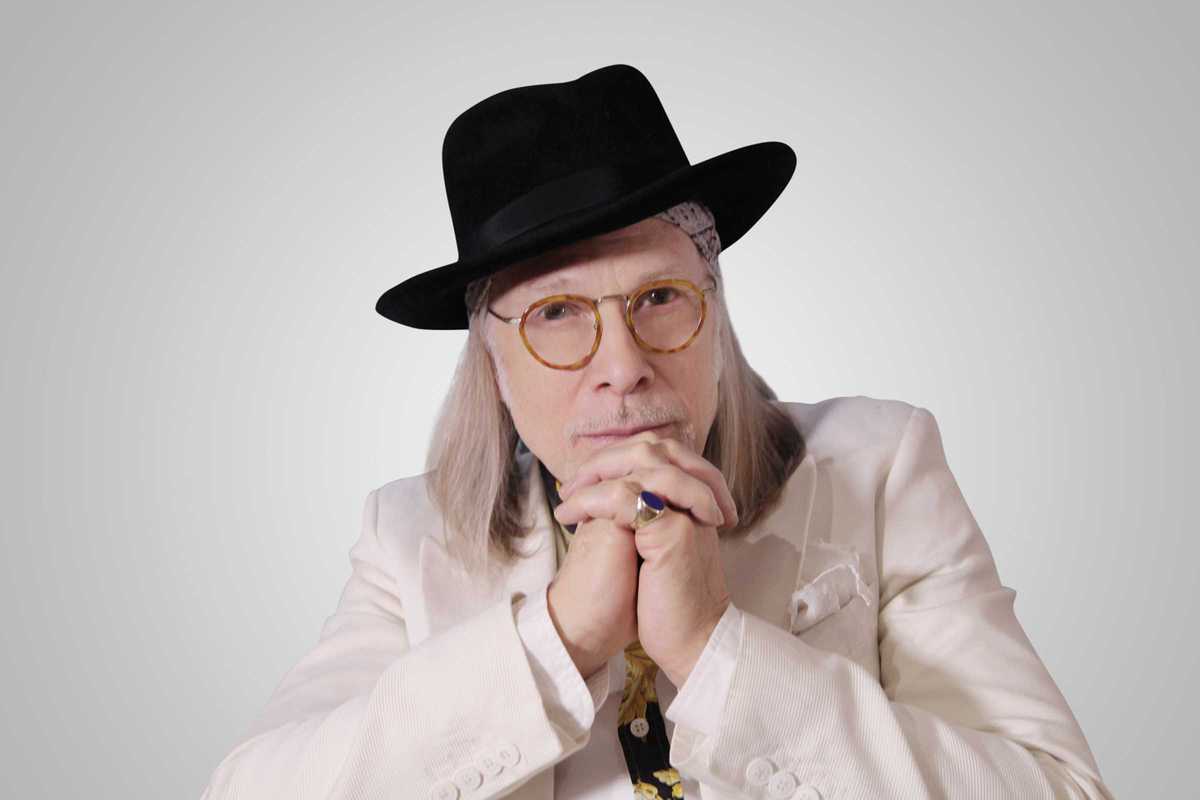 Bruce Springsteen, Billy Joel and the Violent Femmes have all made guest appearances on albums by Elliott Murphy, so he must be doing something right. In fact, the US rock singer-songwriter, formerly of New York and now living in Paris, has over 35 albums to his name, from his debut Aquashow in 1973 to Prodigal Son, released earlier this year. He’s still got more than what it takes, in other words.

Murphy is also a writer of novels and short stories, and a journalist of note. Prodigal Son was a mature and reflective return to form, slower in pace and more folk-oriented than previous albums, and it should translate well to the live stage when Murphy comes to Barcelona on January 11th for a concert at Sala Bikini. He’ll be accompanied by guitarist Olivier Durand, and there might also be a song or two from Aquashow, which was a groundbreaking piece of work at the time.