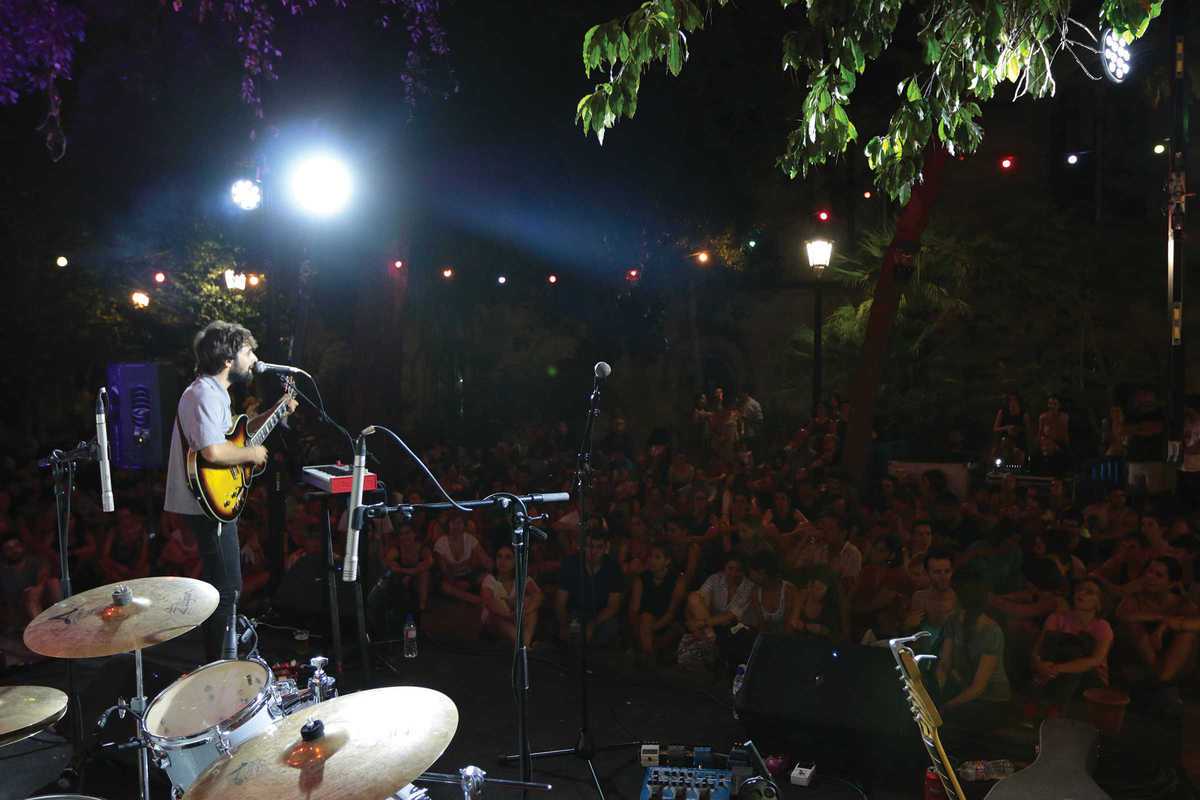 A showcase of the talents of Barcelona’s contemporary pop scene, the Universitat de Barcelona offers six evenings of music for the summer. The cycle kicks off with poetic songs from Una nova guerra, the first solo album by Pol Fuentes, whose dark dramatism (and sideburns) recall a young Nick Cave.

Also poetic but more playful and ironic is the garage postpunk of Les Sueques, who will present their brand new disc Moviment, while El Pèsol Feréstec are real virtuosos in turning classic poetry into reggaeton, or vice versa. Tronco will offer some entertaining interpretations on modern life and its troubles; Outer Space will play an explosive mix of funk from the ‘60s with African beats; and Calvin Love, the Canadian connection in this predominantly Catalan selection, dig for beauty in mundane everydayness.

Drinks and sandwiches will be available, and although all concerts start at 9pm, the garden will be open from 6pm onwards.