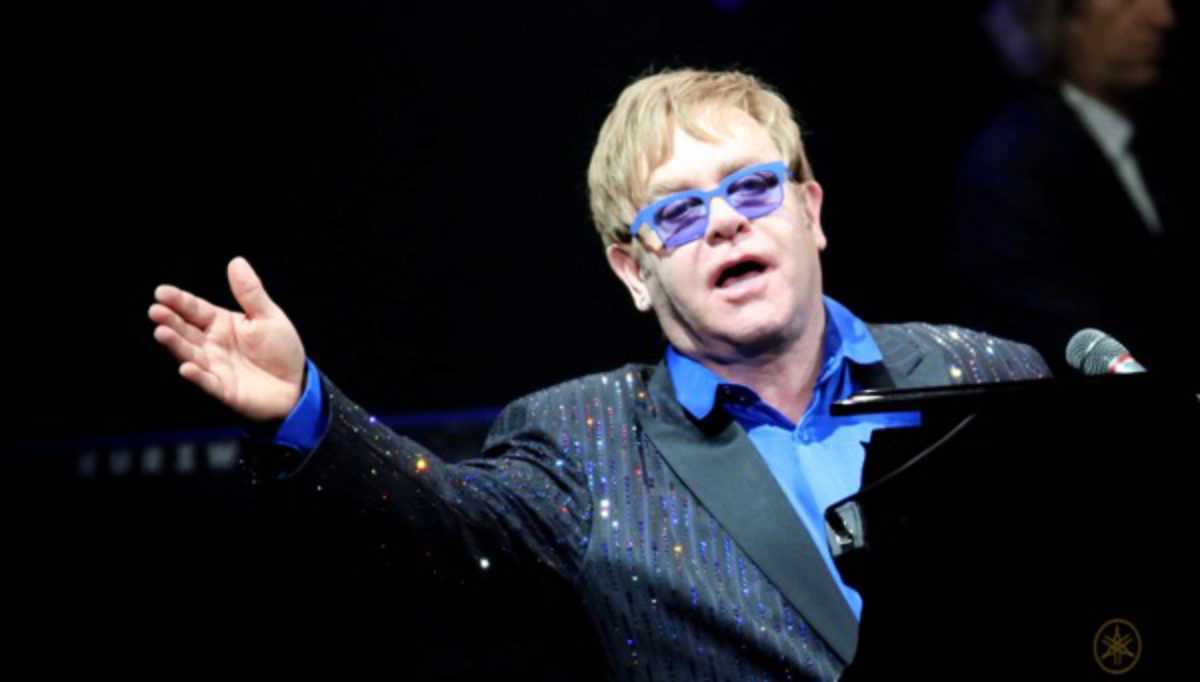 Sir Elton John has had countless albums and singles in the top 100 since his debut in 1970, and although his songwriting vigor has waned in the past 30 years, his 2012 album The Diving Board reached number three on the UK charts, proving the man hasn't lost his magic touch.

Elton John wraps up the European stint of his tour with stops in Barcelona and Ireland, before continuing on to the US in 2015. There's no way his Palau Sant Jordi appearance won't be a huge, flamboyant show to match his charismatic personality.