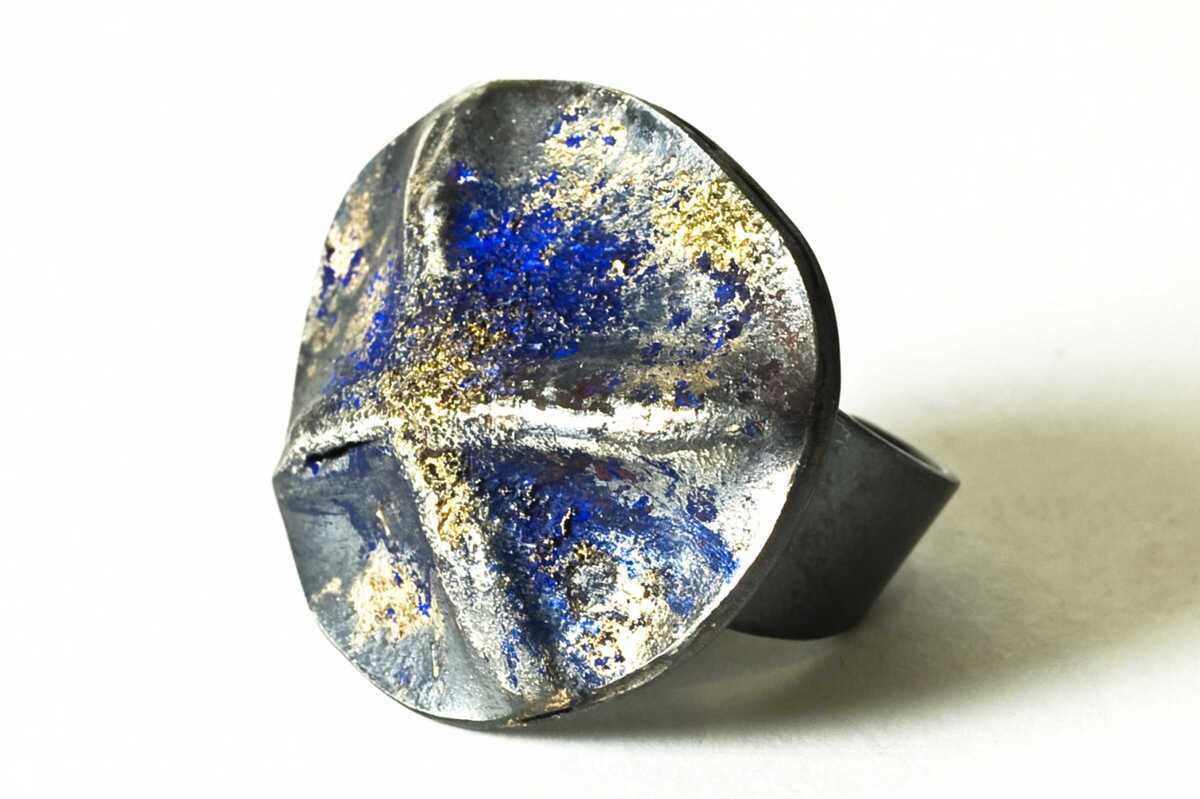 To welcome in the autumn, Barcelona’s Museu del Disseny invites you to its latest exhibition devoted to the jeweller Enric Majoral. Born in Sabadell in 1949, Majoral is one of the key names in contemporary Catalan jewellery. His bond with Formentera has influenced his creations through what he himself defines as the “essence of Formentera”.

The jeweller has delved into the world of traditional trades, taking inspiration from archaic forms and using the jewellery maker’s quintessential materials of gold and silver, full of symbolism and multiple meanings. A FAD member, he was chair of Orfebres FAD from 1992 to 1997 and received the National Craft Award from the Ministry for Industry in 2007. The exhibition is organised by the Museu del Disseny, with the collaboration of A-FAD.There is free admission to the exhibition, and it will run until November 2022.