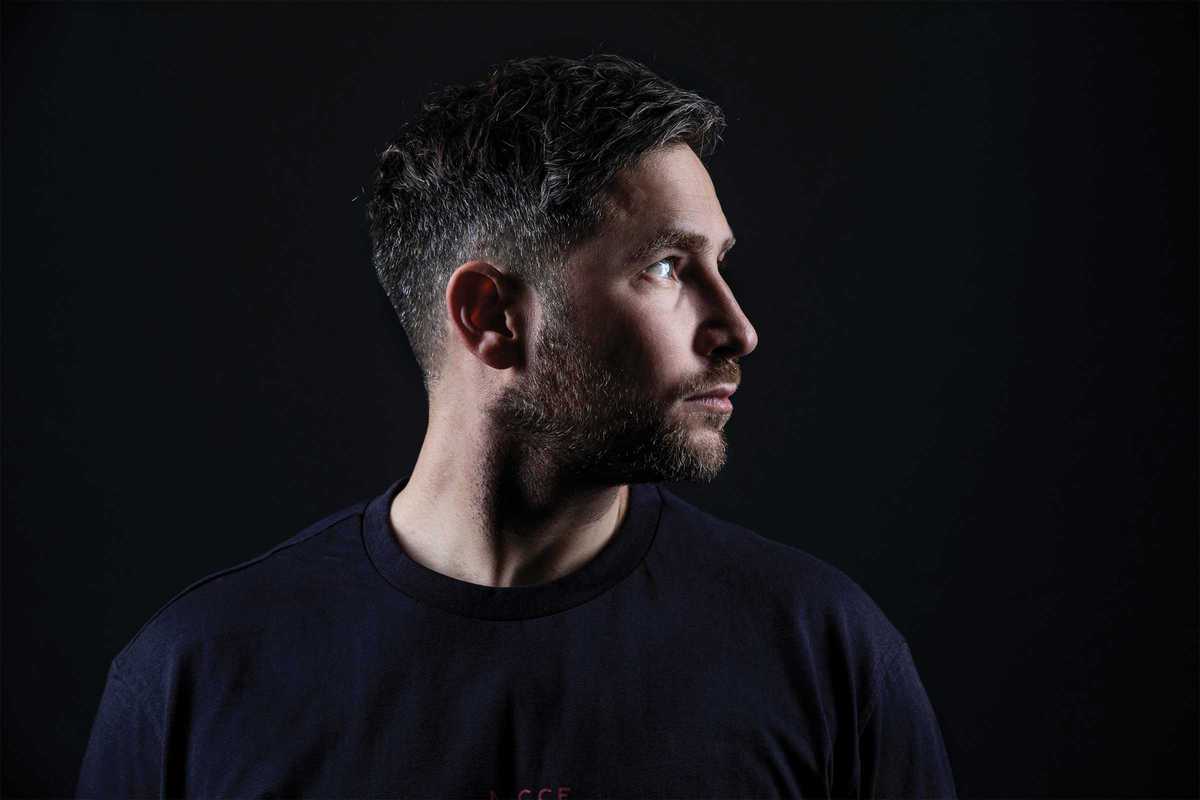 Pacha Barcelona has become the place to go for underground house and techno on a Sunday night with their weekly Sight session. On March 8th they welcome special guest Enzo Siragusa who will be bringing the vibe of his Fuse night to town.

For over ten years, Fuse has been one of London’s most popular parties with a reputation for putting the music first, and it’s a philosophy founder Enzo Siragusa has taken around the globe with DJ sets at many of the world’s best clubs, including playing all night long in Room 1 at Fabric back in London.

His production credentials are impressive too, including last year’s two-part A Decade of Rave album, while he releases The Lost Dubs EP this month, which draws on his early hardcore and drum & bass roots. Joining Enzo at Pacha will be Andre Buljat and Kid Moss back-to-back with Max Haas.