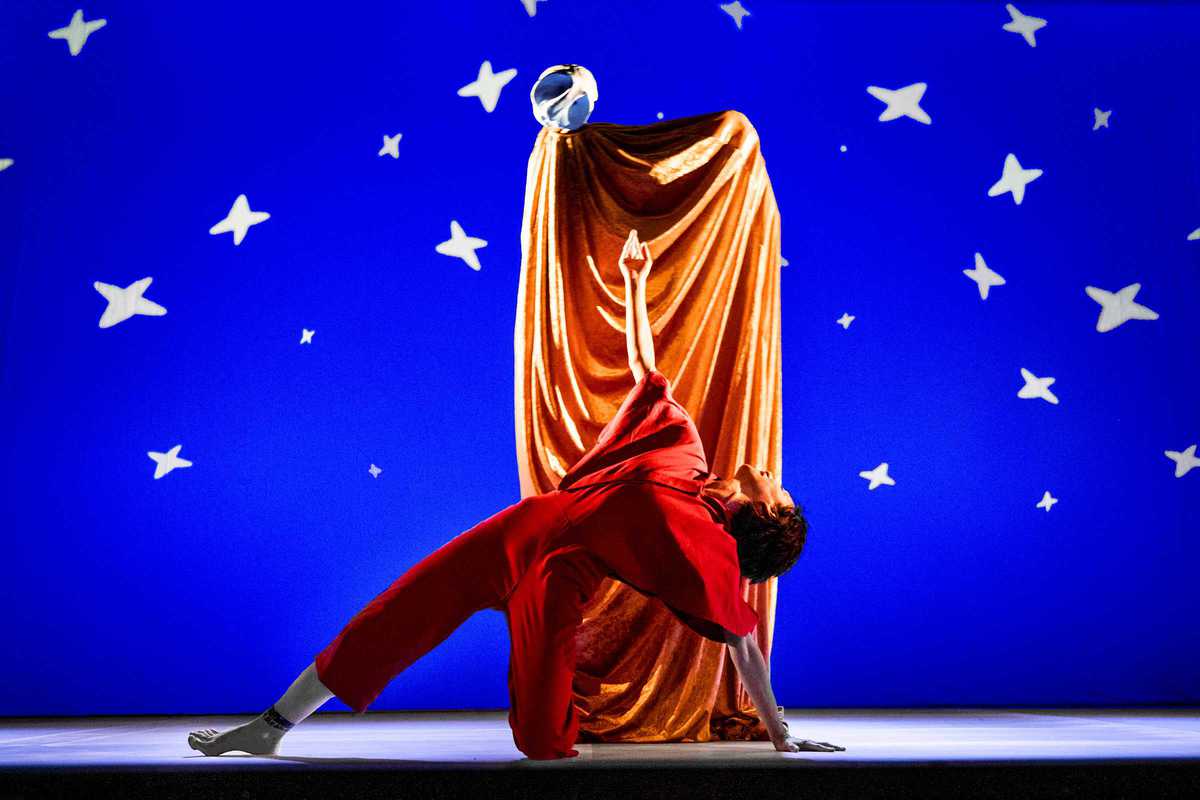 The 19th edition of the Escena Poblenou festival will take place on October 22nd to 25th in different spaces in the Poblenou neighborhood. Established in 2001, Escena Poblenou has earned a reputation within the contemporary arts community for being a forward-thinking festival celebrating the multi-disciplinary performing arts.

Each year the festival brings forward its innovative and inspiring set of beliefs to create open discussions among the diverse voices within the creative community. This year’s Escena Poblenou celebrates its historic commitment to the multifaceted arts with a special commitment to female creators: of the 18 performances, 12 are directed by women.