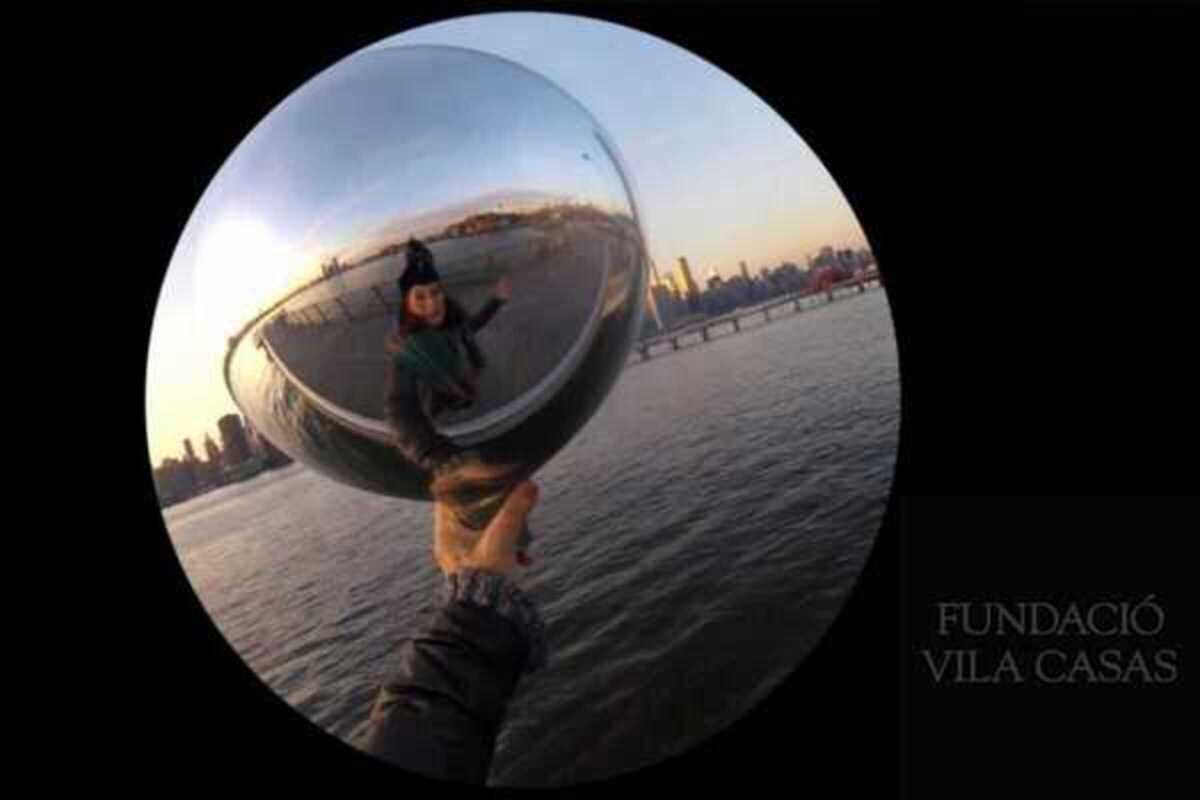 Fundacio Vila Casas invites you to its latest exhibition celebrating the work of Catalan artist, Eugènia Balcells. Among her most famous works Àlbum portàtil and Autoretrat – both included in this exhibition She, once and again – there have been many questions about women’s lives that Eugènia Balcells has explored.

The installations Re-Prise (1977–1991), Boy Meets Girl (1978), Going Through Languages (1981), Fin (The End) (1978) and Becoming (2022), selected to be part of the exhibition, explore the female and male characters who occasionally meet to form couples; the perception that an extra-terrestrial would have of human beings based on images collected in the printed media; the distance between beauty pageants and women's domestic lives; and the uncertain origins hidden beneath the end frames of Hollywood films.

Throughout the exhibition, female archetypes – all mutually inclusive and exclusive – draw their own vocabulary from which one can rethink the human relationships we experience today.