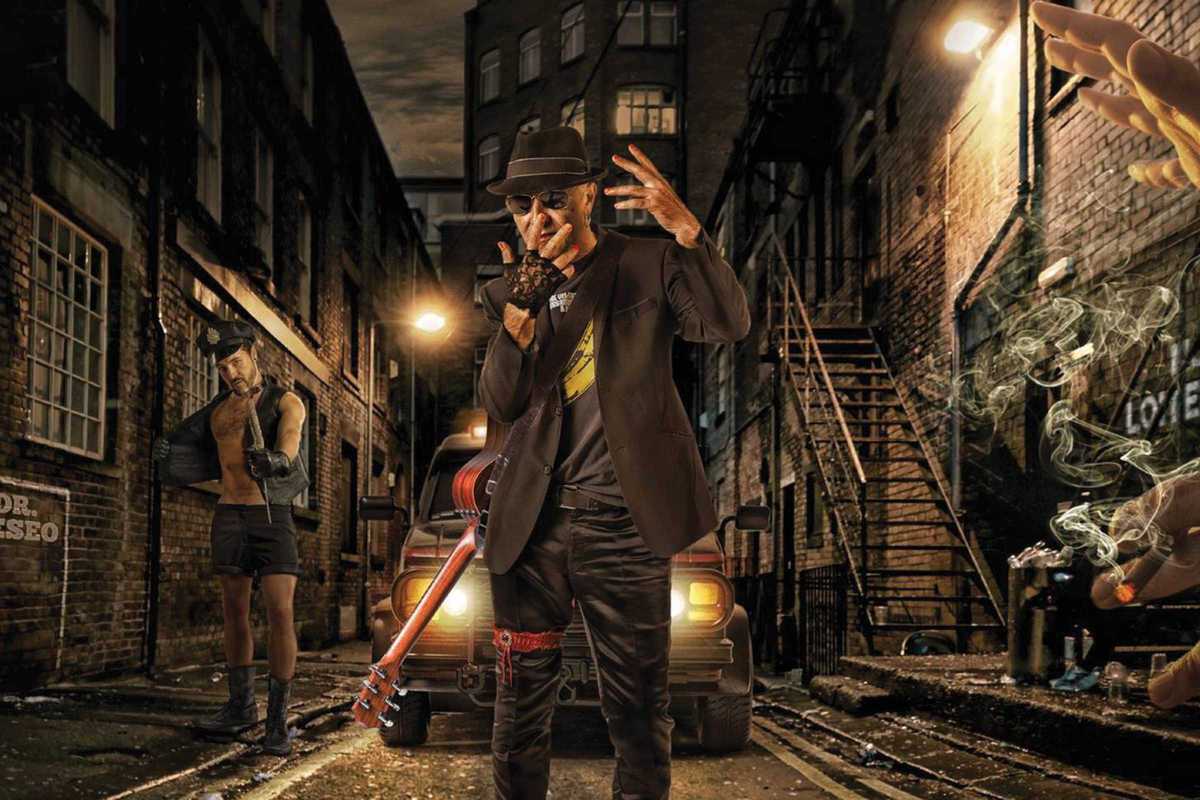 The 20th edition of this music festival, whose name translates as “Sounds from the Basque Country,” offers up a diverse palette of rhythms and styles, all from the little green land up north. Described as the most important Basque music event happening outside of Euskadi, the festival continues to expand its cultural perimeter and has announced its goal to establish closer connections with Catalan musicians.

The concerts take place in different locations around Barcelona, including Razzmatazz and the Pati Llimona civic center – but the most emblematic is, of course, the Euskal Etxea Basque cultural center.