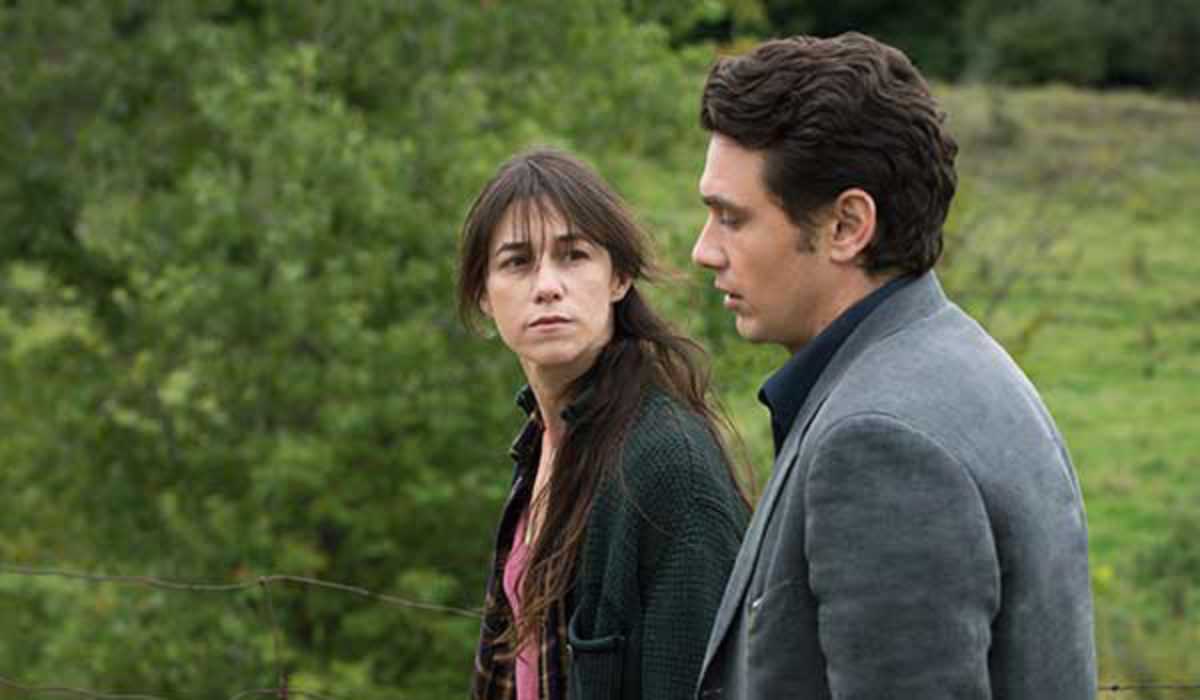 Director Wim Wenders returns to fiction after a seven-year hiatus with Every Thing Will Be Fine, a drama about tragedy and its effects, released in 3D. James Franco plays Tomas, a novelist who knocks over and kills a young boy out sledging with his brother. Though he was not at fault, the accident, and his subsequent suicide attempt, seeps into the lives of those around him: he breaks up with his partner (Rachel McAdams) and later befriends his victim’s mother (Charlotte Gainsbourg).

It’s certainly not an obvious choice for 3D (though directors such as Werner Herzog have previously shot dramas and documentaries using the method) and indeed, the film is so understated and slow-paced that it could come as a shock to viewers expecting the thrills and spills of most films requiring glasses. Though likely to divide opinion, its intimate atmosphere makes it a must for fans of Wenders’ work.

(Film is shown in 2D in English with Spanish subtitles at Balmes Multicines, Renoir Floridablanca and Verdi Park. The title in Spanish is Todo Saldrá Bien.)