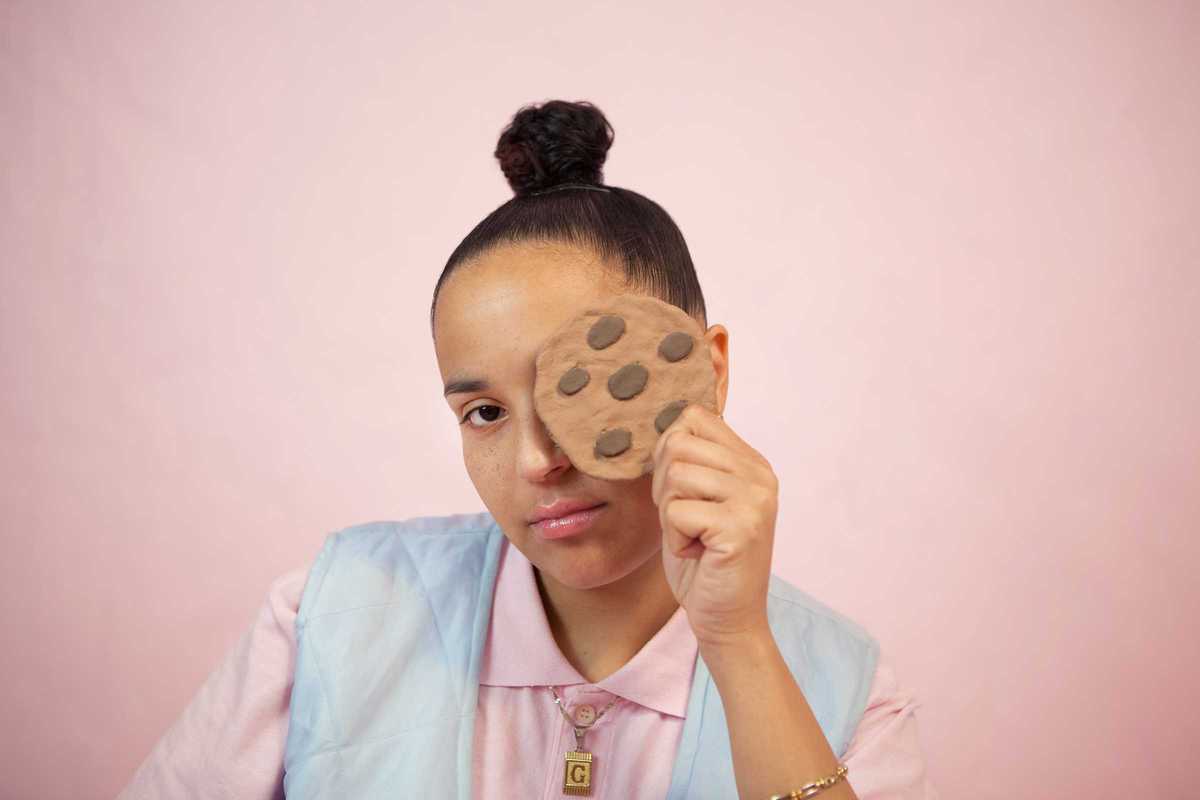 Fatima has rightfully earned a reputation as one of the UK’s most respected vocalists. Her debut LP Yellow Memories featured heavyweight collaborations with Floating Points, Theo Parrish and Anderson Paak producer Knxwledge. It was met with critical acclaim, winning Gilles Peterson’s Album of the Year at the 2014 Worldwide Awards as well as ranking #10 in Rolling Stone magazine’s 20 Best R&B Albums of the year before being re-released by the legendary Blue Note Records.

Following a series of shows from the likes of Yussef Dayes and Marc Rebillet, Tombolo promotions brings Fatima’s modern take on cosmic soul to La Nau, where she’ll be performing an intimate show with The Eglo Live Band.  If it’s anywhere near as good as her Red Bull Music Academy performance with Dorian Concept at Harlem Jazz Club way back in 2011, we’re in for a treat.