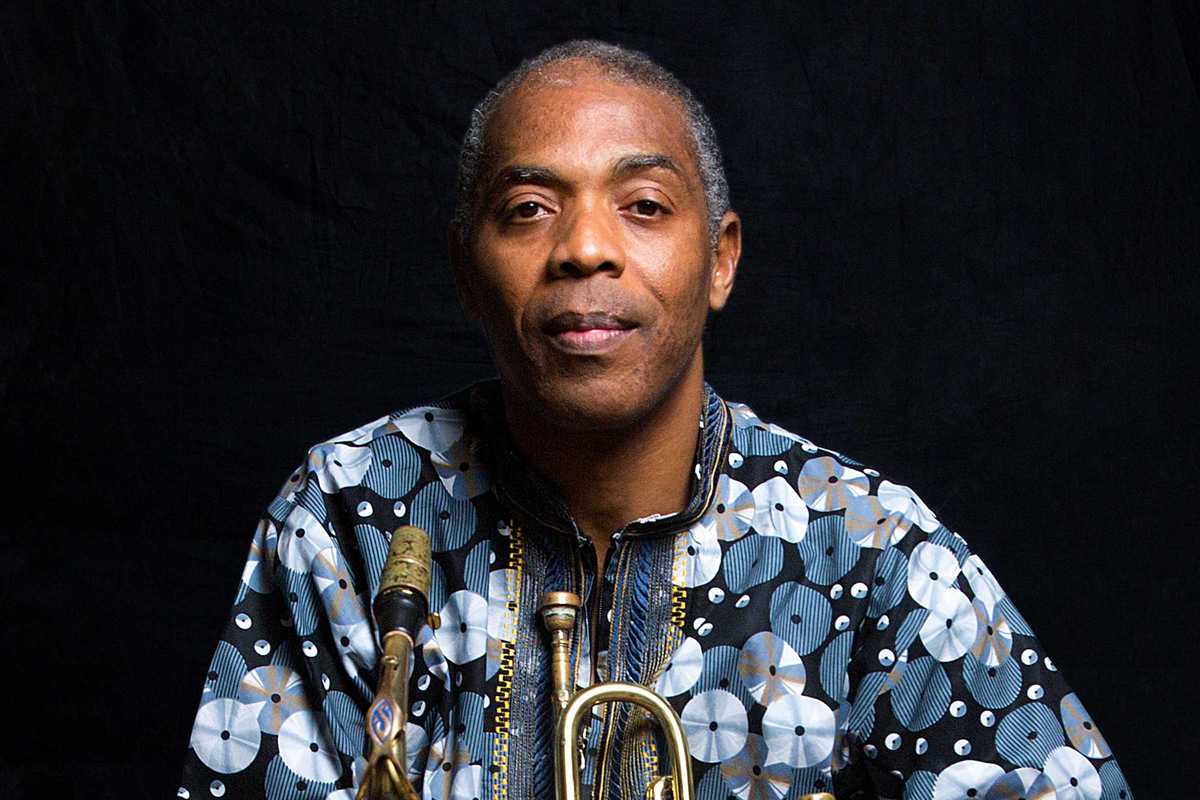 Wednesday nights at the Apolo are always on fire with the sounds of the Caníbal Sound System burning away the midweek blues for all who have ventured there over the last ten years.

The Caníbal crew have been responsible for showcasing many great live acts over the years. This month is no exception with Femi Kuti and his band, Positive Force, visiting to present their new album One People One World. Just like his legendary father Fela, Femi has been spreading the gospel of Afrobeat globally for decades now. The new album throws reggae, soul and R&B into the mix to bring all types of African and Caribbean-influenced music to his fans old and new.

Recorded at The New Shrine concert hall in Lagos, built to continue the legacy of Fela’s venue The Shrine, and featuring his son Omorinmade Anikulapo-Kuti as part of the band, it’s clear that Femi Kuti means to continue the family’s musical dynasty for many years to come.