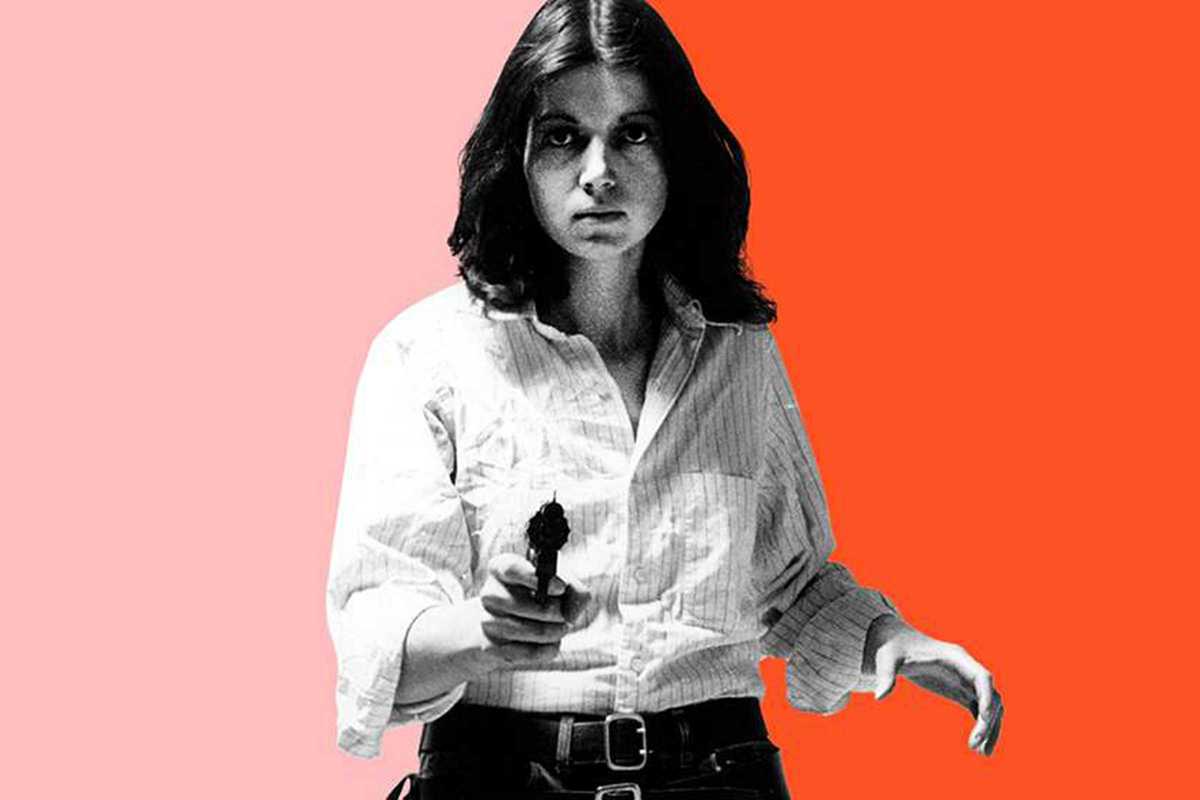 While many aspects of ‘70s feminism are now deemed problematic, the decade marked a turning point for the women’s rights movement, with a new generation of women challenging the status quo through groundbreaking art and actions.

Held at the CCCB, Feminisms! explores feminist art of the period and its effect on subsequent movements. The Feminist Avant-Garde of the 1970s. Works from the Verbund Collection, Vienna brings together 200 works by 73 artists and illustrates how female artists rewrote the representation of women in art, creating a plurality of feminine identities in photography, cinema and beyond.

Running alongside this is Chereographies of Gender, an exploration of how feminism has expanded in the past 50 years, namely in its understanding on gender not as a fixed binary, but as a spectrum, and in feminism’s inability to be extracted from other forms of oppression.

For those who want to delve deeper, curators Marta Segarra and Gabriele Schor will discuss the exhibition’s themes with artists Esther Ferrer and Ulrike Rosenbach in an inaugural talk on July 18th.

(Update: the exhibition has been extended until January 5th)