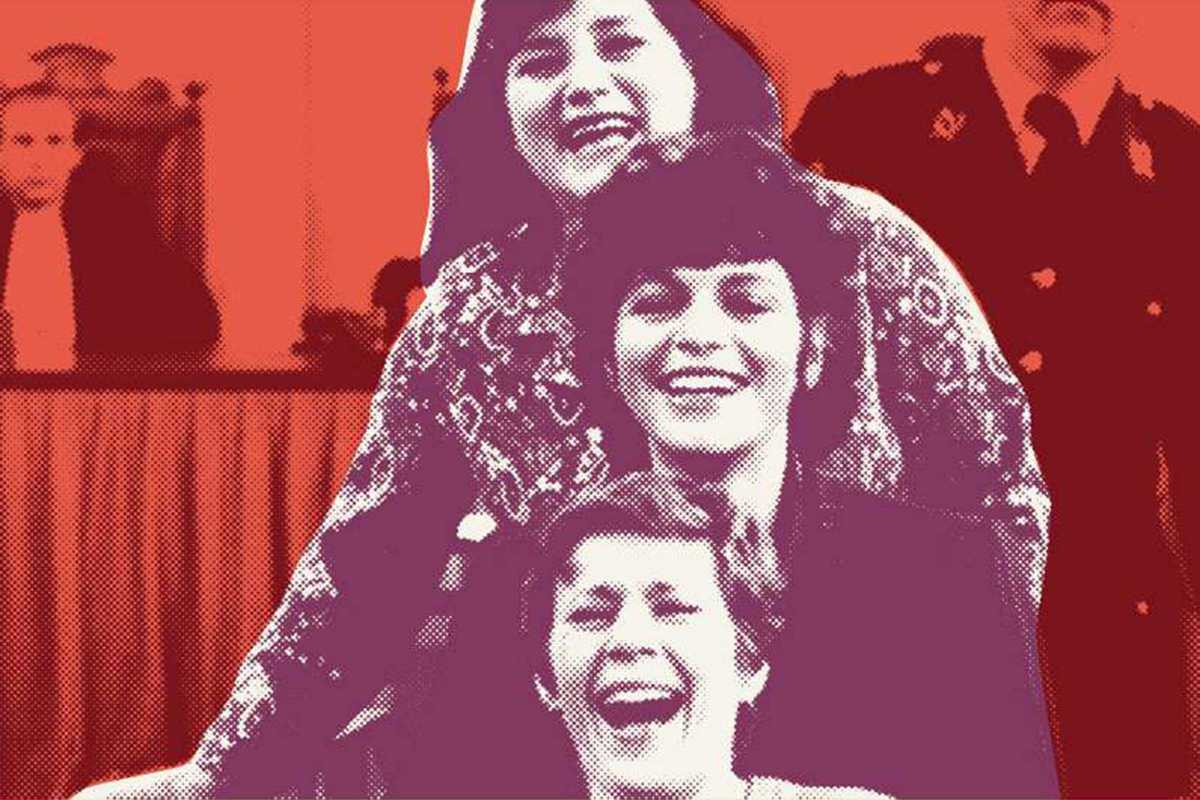 A Question of Silence

Disobedient, political and often very funny, this latest installment in the Feminist Film Manifestos is a must-see for fans of a subversive cinematic narrative.

Taking place as part of the ongoing 26th Mostra Internacional de Films de Dones, the three-day festival offers cinephiles a chance to see genre classics such as Marleen Gorris’ De stilte rond Christine M. (A Question of Silence) and Sally Potter’s The Gold Diggers in addition to a collection of shorts. On Thursday, November 8th, recent CCCB production Soy Cámara – La carcajada de la Medusa will be screened alongside History of the World According to a Lesbian by legendary queer artist Barbara Hammer, a filmmaker known for using the representation of gay desire as an urgent political tactic.

If you’ve got a taste for arthouse, don’t miss this rare chance to catch five transgressive, iconic and underground feminist features from both Europe and the US.