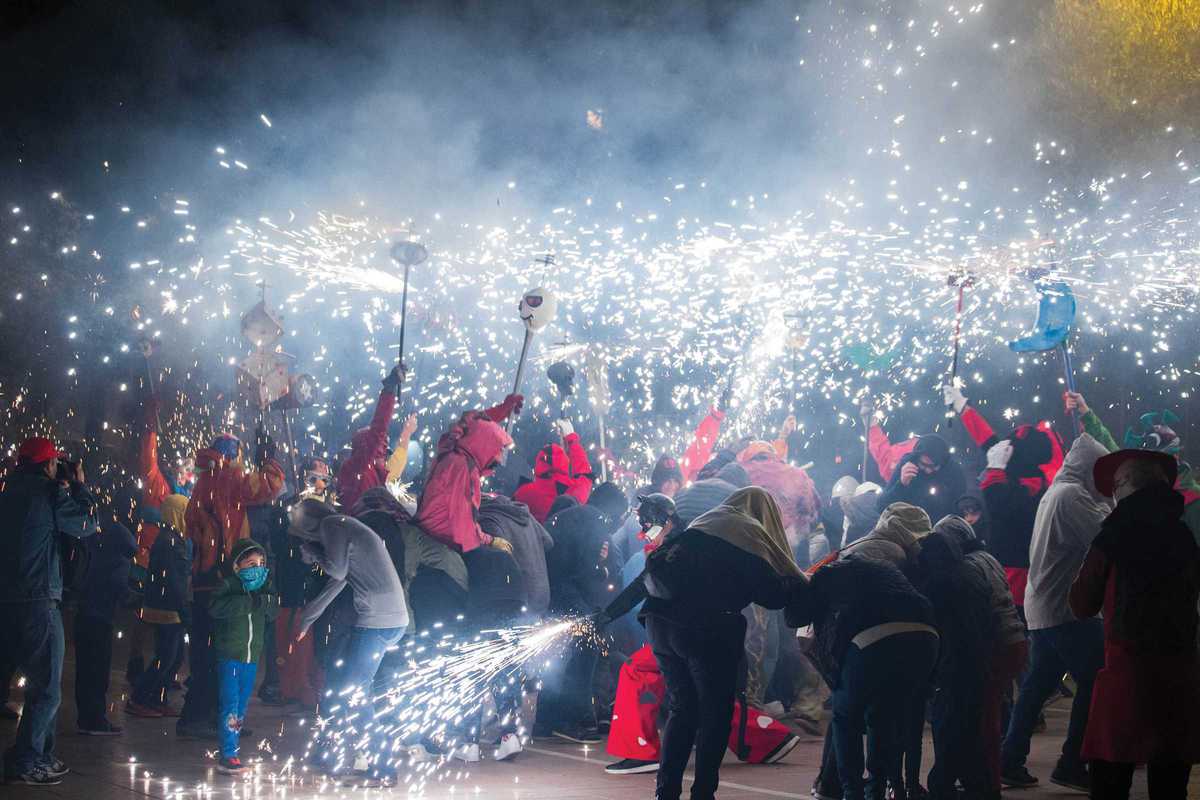 Every year, each of Barcelona’s ten districts has its moment to shine and honor its culture and history. These celebrations come in the form of festes majors, literally “big parties.” This November, it’ll be the district of Sant Martí – in particular, its neighborhoods of La Verneda i la Pau and Sant Martí de Provençals – that puts on a show.

Named after Saint Martin of Tours, the district’s festa major offers sporting and cultural events as well as markets selling local produce, food and clothing. Catch the gegants (giants) parade on November 17th, where huge models of royalty and mythical characters dance around the street. The festival will host a castells (human tower) competition on November 2nd.

Finally, don’t miss out on the beautiful music of the habanera, a traditional style originating in Cuba brought here by local sailors. The festa itself spans two weeks, so you’ll have plenty of time to visit the festivities and get a real feel for Sant Martí and surrounding areas.