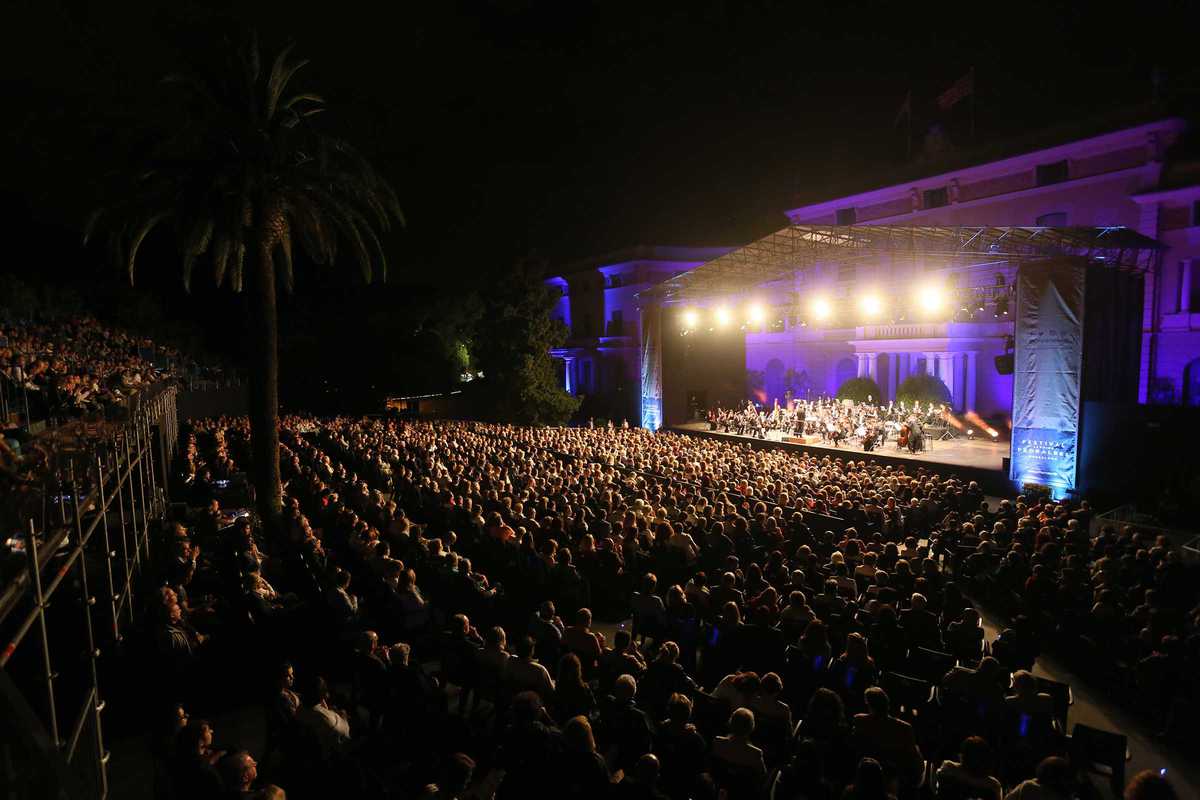 The sixth edition of this pop and rock music festival, taking place in the stately garden of the same name, strikes a balance between established legends recognized by all generations, musical virtuosos and fresh discoveries from the local scene.

Two other must-see performers are Portuguese Fado diva Mariza (June 13th) and the king of the Balkan beats, maestro Goran Bregovic (July 2nd). Don’t miss either the promotional Movistar Plus sessions (including on July 6th with Christina Rosenvinge, La Casa Azul and Mr.K!) , either, as they’ll be turning over the most unexpected gems.