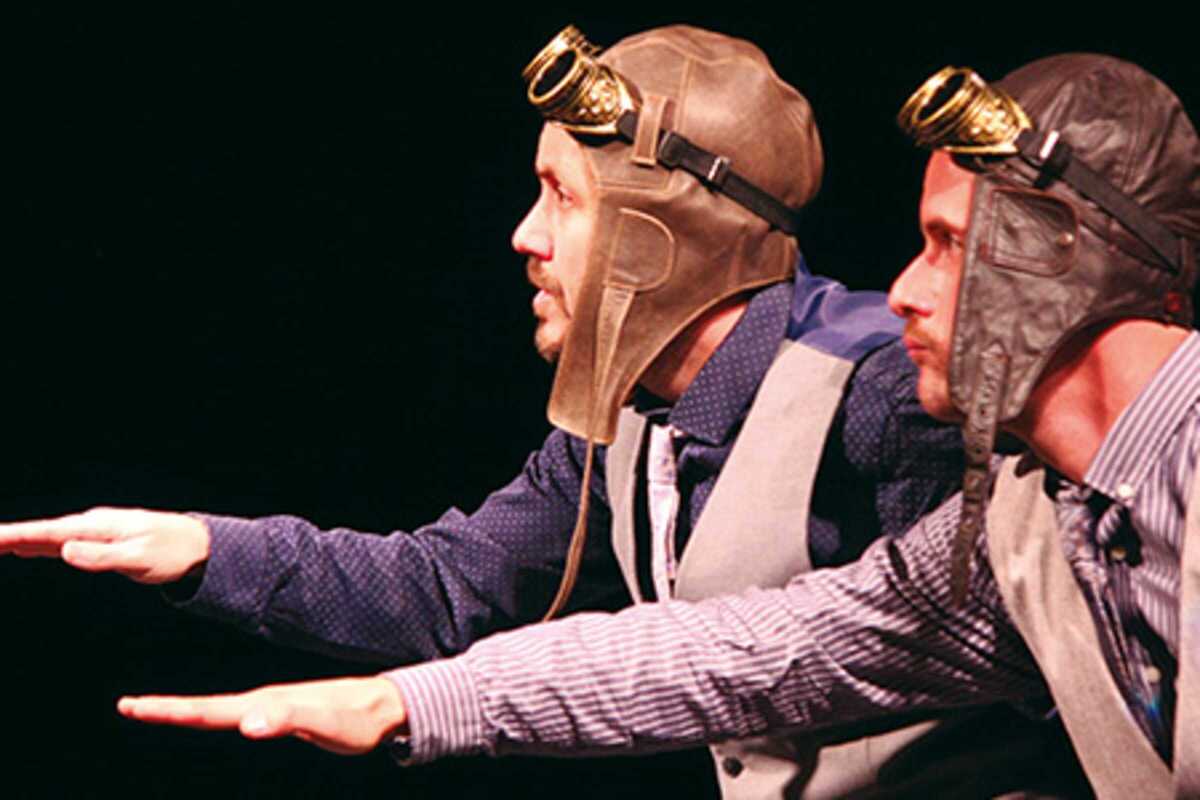 Calling all theatre lovers - the 6th edition of the Festival Oui de Théâtre en Français is back for a period of three weeks.

The critically acclaimed festival is a tribute to French culture through the presentation of plays in French that have never been seen before in Spain. The event is back in force for another year with new works to discover. The plays for 2023 will include: The Insolent Roland Garros, directed by Eric Bouvron, Telephone Me, directed by Jean-Christophe Dollé, and The Village of the German, directed by Luca Franceschi, amongst many others.

Aside from theatrical performances, the festival will run a series of workshops, readings, and lectures in order for the public, or anyone interested, to learn more about French theatre and speak with theatre directors.

The performances will be shown across 6 venues in Barcelona such as The French Institute of Barcelona, Dau al Sec, and Real Artistic Circle.