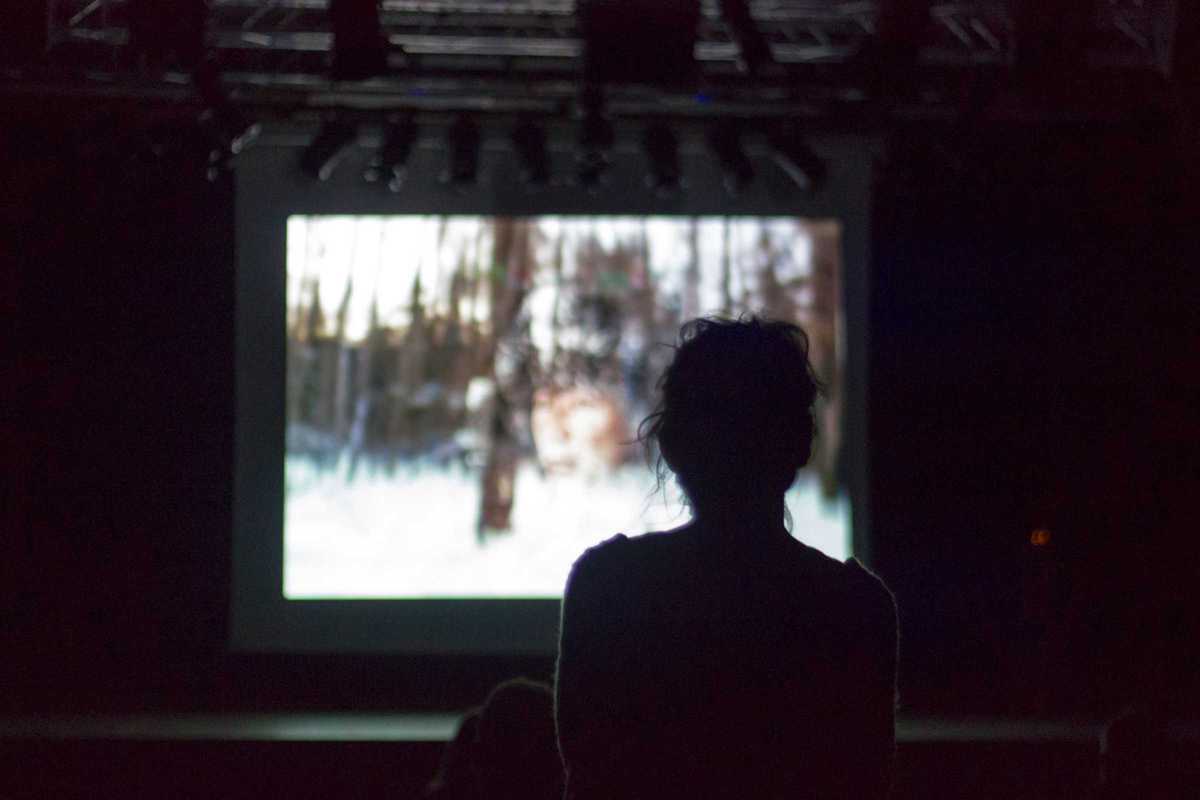 The fourth edition of Festival Panoràmic at the Arts Santa Mònica cultural center at the lower end of La Rambla opened on October 20th. The theme of this year’s celebration of cinema, photography and more, which is also being held in other locations in Barcelona and Granollers, is Extimacy: Public – Private – Secret.

The term “extimacy” came to prominence as used by the French psychoanalyst Jacques Lacan in the study of our exterior and interior lives, and the blurring of the boundaries between our psychic intimacy and what we present to the outside world. In the 21st century, this equates to the growth in social networks, of course, and how our private lives have become public, something that has been taken to a whole new level during lockdown and with the growth of apps like TikTok.

It seems pretty clear that changing the relationship between our secret worlds and public online spaces is going to affect the nature of that relationship, and that it’s not going to be without some kind of cost. In this context, it’s also clear that cinema and photography play a vital role, and this is what Festival Panoràmic explores over several rooms at Arts Santa Mònica and other venues in Barcelona.

There will also be a wide variety of workshops, online screenings and other activities as part of festival, which runs until November 11th.