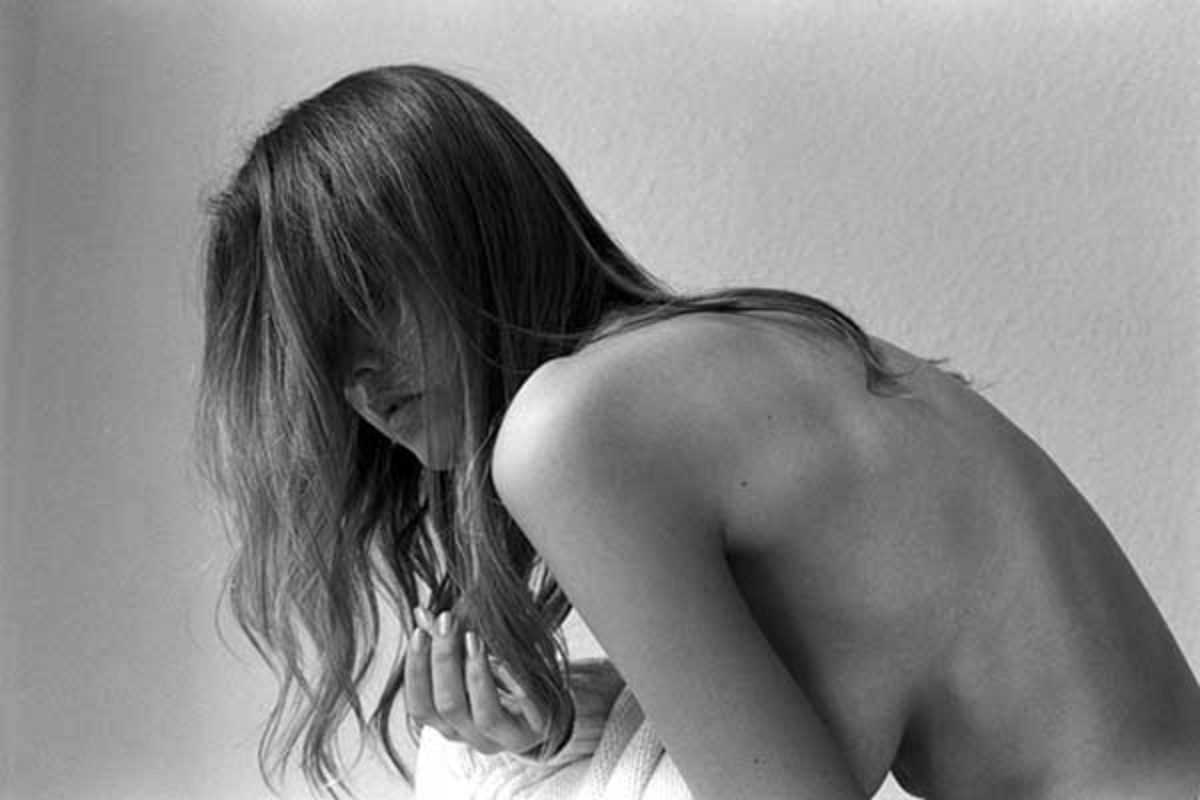 It’s finally arrived: Fifty Shades of Grey, the movie. Millions of women have been waiting, trembling with excitement.

And along comes this book that purports to discover something “new” like spanking. If you think women are more liberated today, go get to know a woman outside of your circle of friends. You’ll be surprised. When did we forget that having great sex is a lot more fun than reading about having great sex?

(Shown in English with Spanish subtitles. Moviegoers be forewarned: the film has gotten bad reviews.)