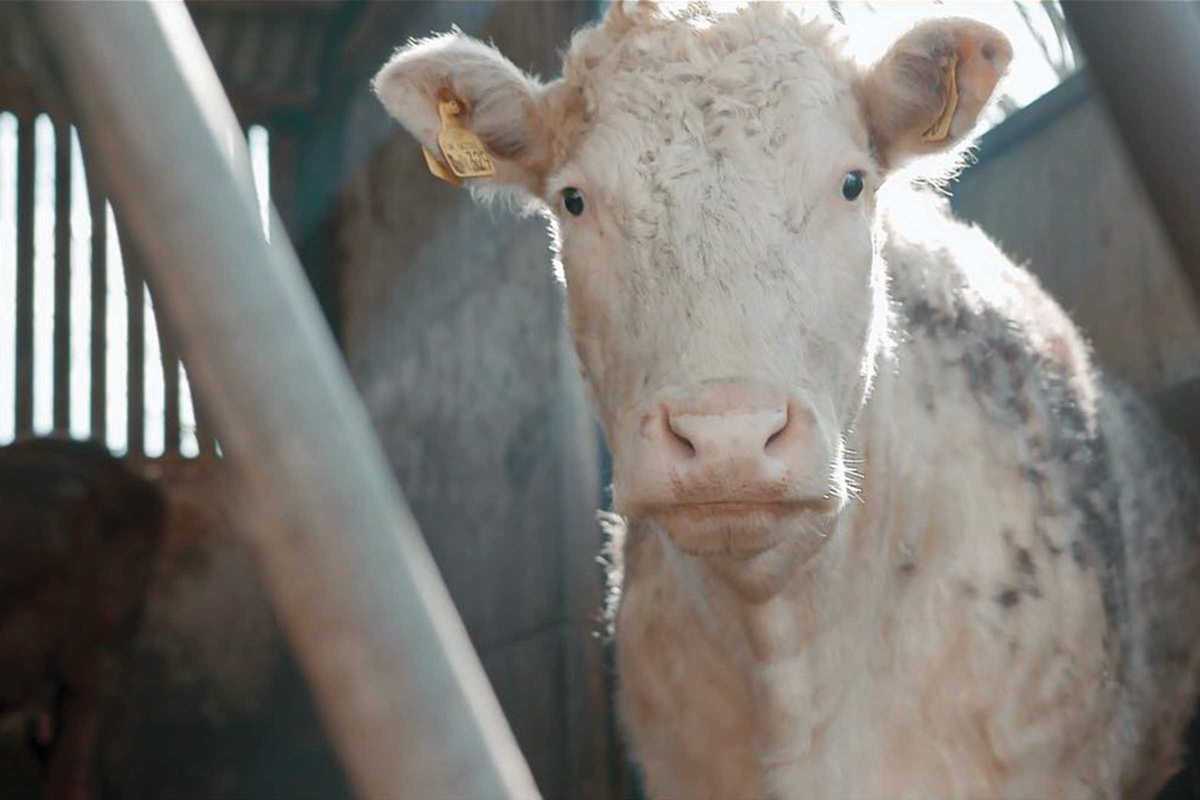 One of the oldest short film festivals in Catalunya, Filmets launched its first edition 50 years ago as an international gathering for presenting amateur films. Later, when the festival began to amplify its program and focus on professional cinema, it became a platform for local talents while also showing works by luminaries like Steven Spielberg, George Lucas and Pedro Almodóvar.

As the festival was at first biennial, this year it celebrates its 45th edition with an extensive British retrospective that includes two recent BAFTA winners, the UK’s most prestigious audiovisual awards: Alex Lockwood’s 73 Cows, which portrays a farmer who struggles with his conscience every time he takes his cows to the slaughterhouse; and Jonathan Hodgson’s animation Roughhouse, about three teenage friends whose loyalty is torn apart with terrible consequences.

Six more BAFTA nominees will also be screened, along with an LGBT-themed, UK film session