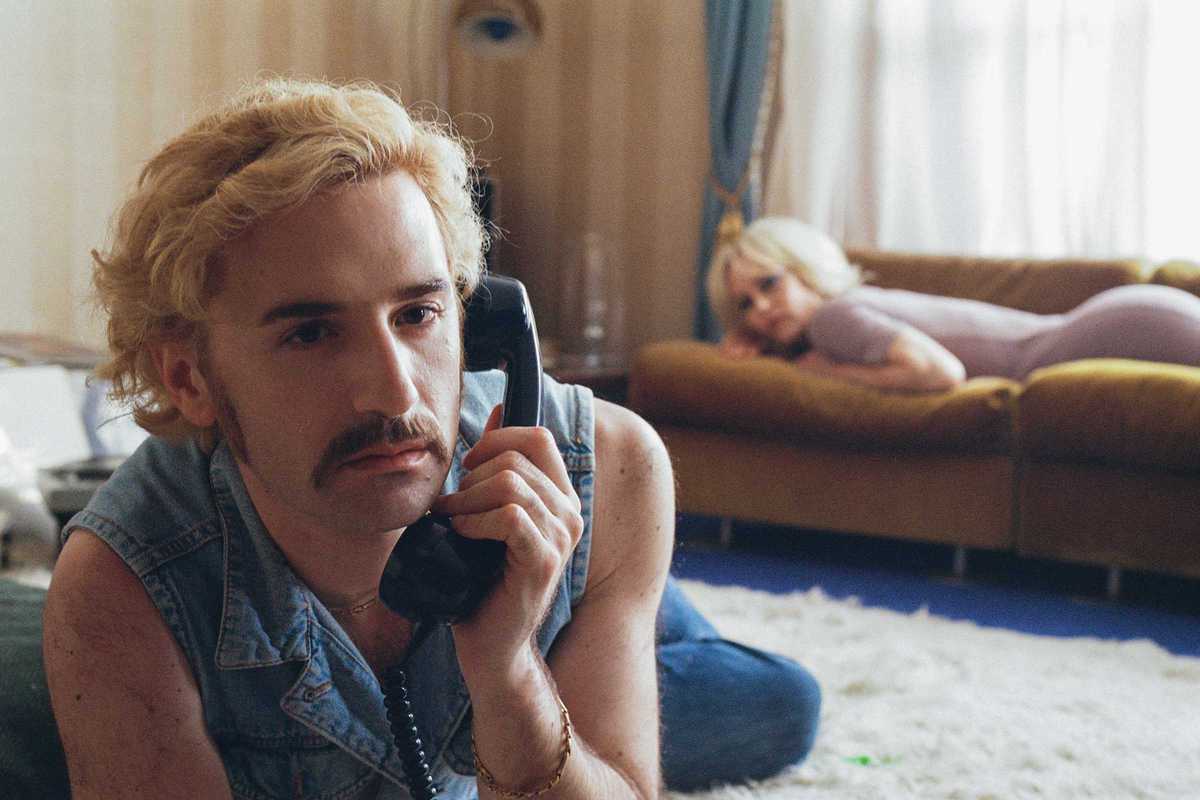 LGBTI+ cinema has enjoyed some major successes in recent years, with films like Moonlight, The Favourite and Call Me by Your Name all scooping Oscars. Held at Institut Français, FIRE!! is a chance to catch potential future smashes and international releases, plus documentaries and short films from around the globe.

One must-see from this year’s colorful program is TransMilitary, Gabriel Silverman’s documentary following some of the 15,000 trans people in the US military during the Trump administration’s decision to ban them from service. From the official features section, standouts include Leon Le’s Song Lang, a nostalgic look at an ‘80s Saigon set to a backdrop of Vietnamese folk opera.

Each full screening is preceded by a short, with this year’s selection hailing from Denmark, Peru, Colombia and beyond. There are also two sessions dedicated exclusively to shorts, in addition to events such as the Trans-Art Cabaret before the festival officially begins.