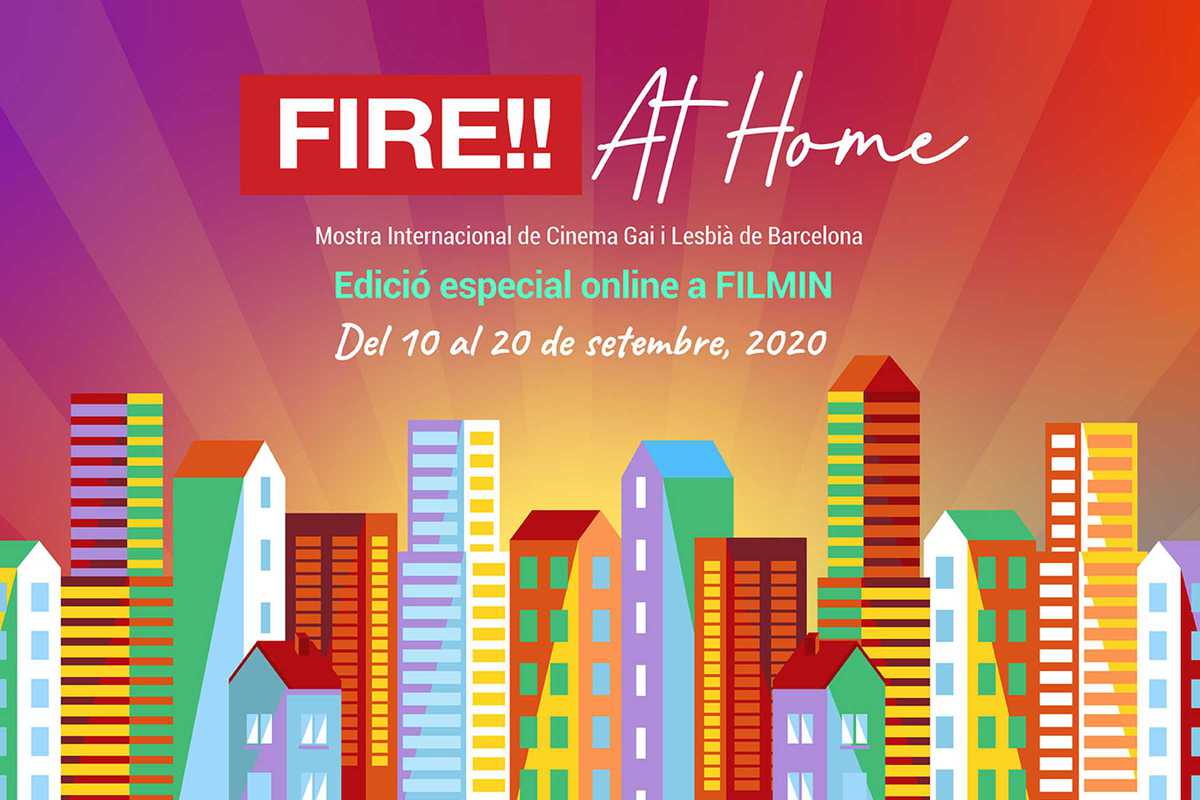 Mostra FIRE!! returns this coming week with a new line up of films to tempt Barcelona’s cinema fanatics once more. FIRE!! addresses affective diversity in its broadest sense through a careful selection of feature films, documentaries and short films.

The festival’s name is a tribute to the homonymous magazine of the late twenties, FIRE!! As the first LGBT film festival in Spain, established in 1995 in Barcelona, its main characteristics are a selection of arthouse cinema and an educational approach to engaging audiences through film. Across two weeks, the public is invited to enjoy the eclectic mix of films on offer, with stories and testimonials from directors and creators who break barriers, fight for human rights and work to build a fairer and freer world.

Due to Covid-19 Mostra FIRE!! 2020 will be shown entirely online, available to view on the Filmin platform for viewers located in Spain, from September 10th to 20th.