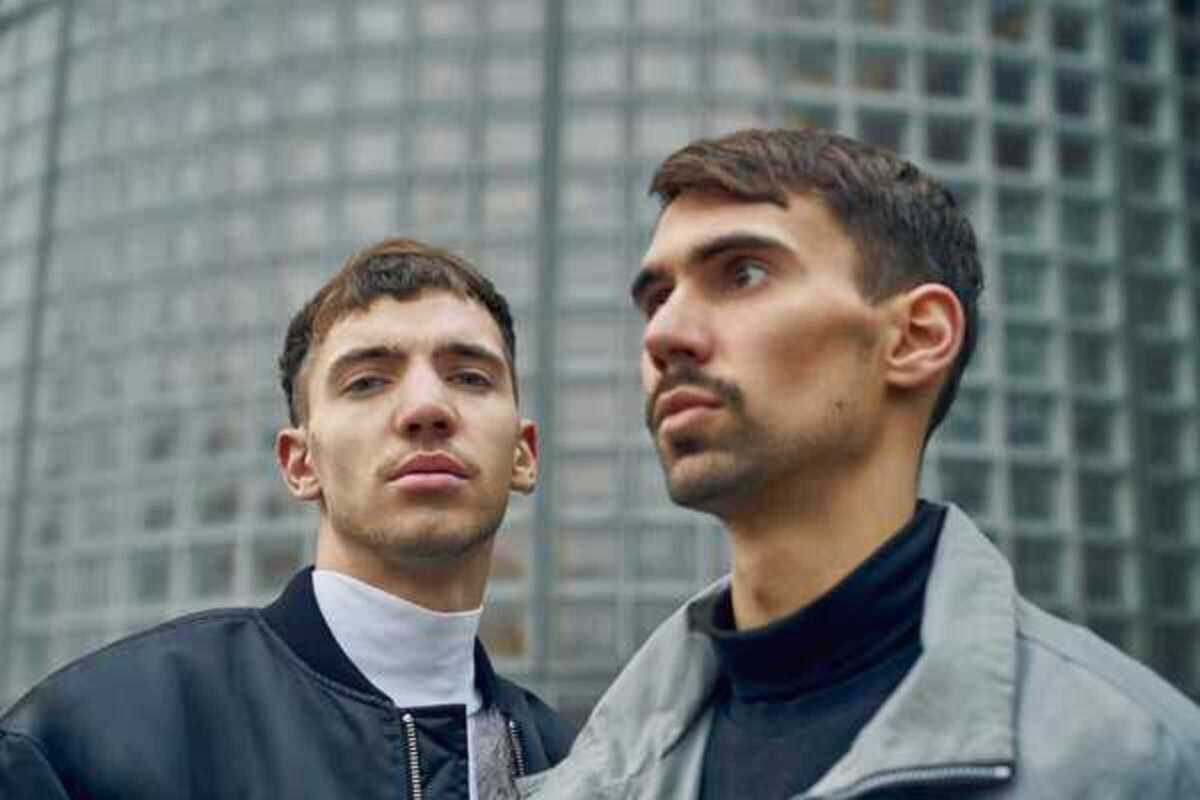 German techno-duo FJAAK perform live at Sala Apolo this July 22nd. Made up of Aaron and Felix, the pair have been friends since their school days, growing up in Spandau in west Berlin.They have been releasing music since 2012 with their first EP “Introduction”.

They have since released two albums: 2017’s self-titled album and 2018’s Havel on their own FJAAK imprint. Not only this, but they’ve been churning out EPs at an impressive rate. A blueprint of high-octane and unpretentious analogue techno, geared-up further by a penchant for massive drops, thumping breakbeats and bold synth lines that border on just the right side of cheesy, the pair make for an electrifying live show.

Now they come to Barcelona to perform a range of their most well-known songs. Make sure you buy your tickets fast as this one is sure to sell out!