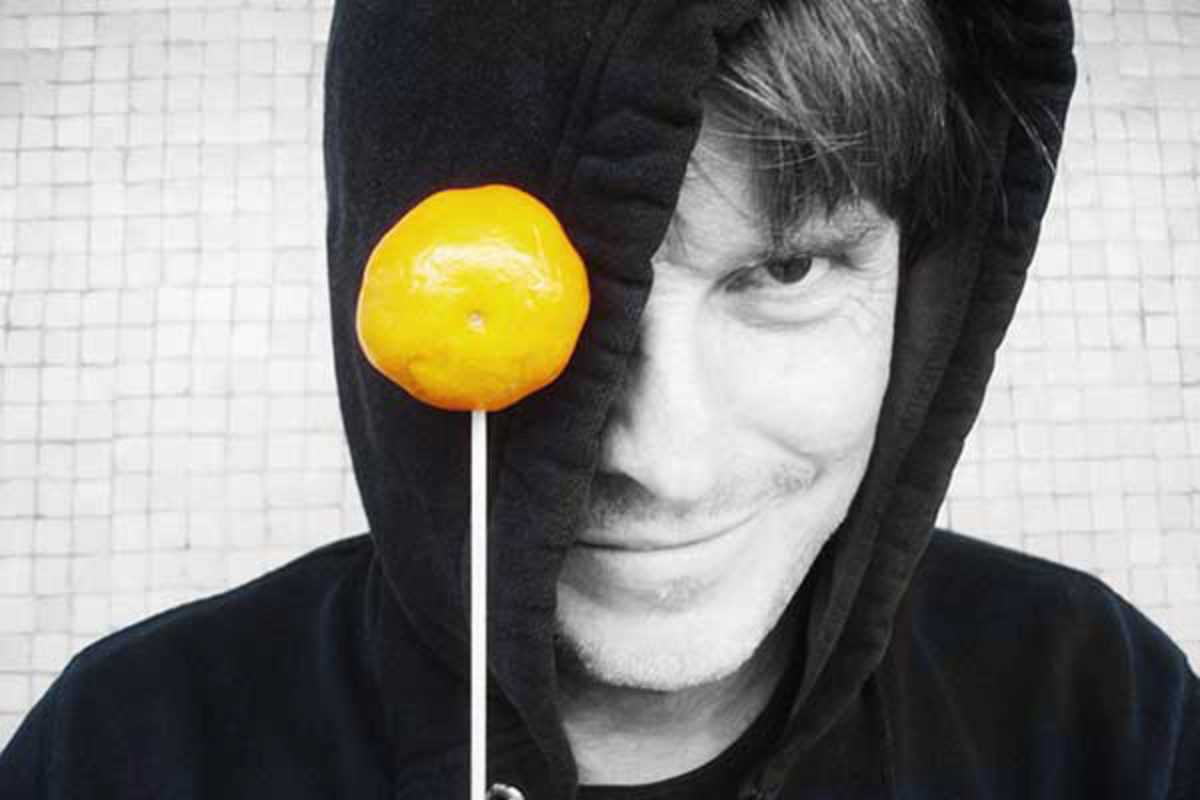 Experimental film series Flux Club, organizers of the annual Flux Festival in December, presents a free showing of No Credit. The audiovisual piece, which purports to be “neither a series nor a movie,” is a collection of short works created from 2011 through 2015 that follow a cast of characters – a sort of visual comic strip with no beginning or end. The creators have chosen to remain anonymous. There will be an informal discussion after the showing.