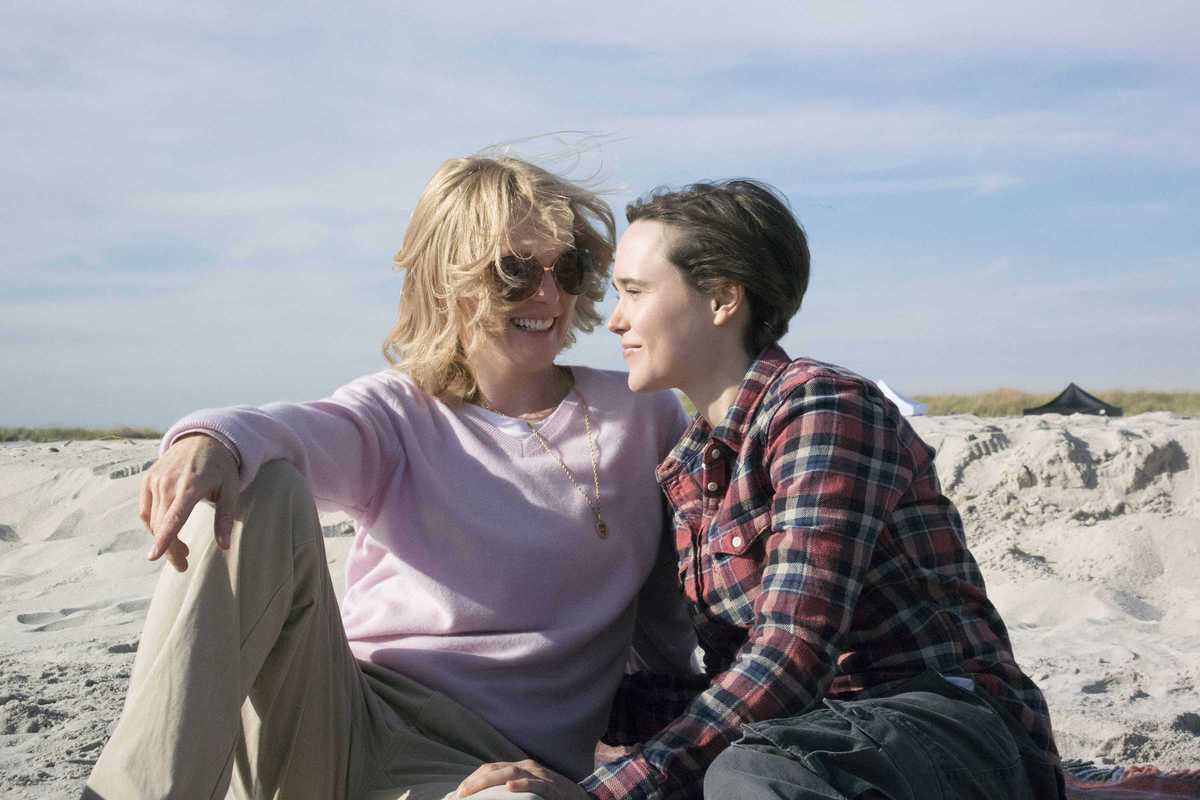 There’s a bittersweet aspect to the spread of same-sex marriage across the western world – namely, that so many LGBT people who came before us weren’t able to benefit from it.

Based on a true story and an award-winning documentary, Freeheld is set just ten years ago but already seems antiquated, a sad scenario from another era. Julianne Moore plays Laurel Hester, a New Jersey police officer who, after being diagnosed with terminal lung cancer in her late 40s, fights the county’s decision not to pass her pension benefits onto her partner Stacie (played by Ellen Page) after her death.

As gay dramas go, it’s nothing groundbreaking – dying lesbians abound in the short history of LGBT cinema – but it’s worth seeing for moving performances from its two incredible leads, plus perhaps a chance to appreciate the basic rights that same-sex couples in so many parts of the world are still denied.

(Shown in English with Spanish subtitles at Boliche Cinemes and Yelmo Cines Icaria.)