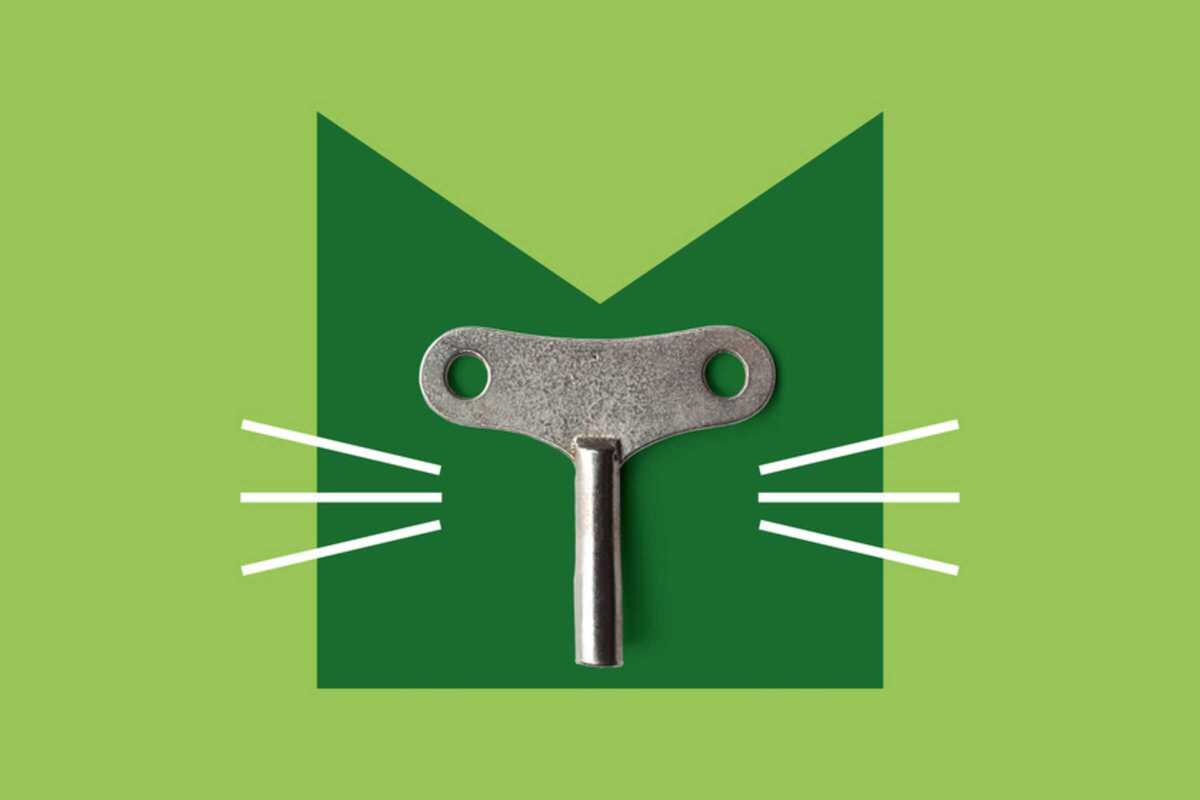 "Cinema 3/99", the CCCB's film programme aimed at families, presents a selection of eleven shorts for all ages focusing on play, with six different showings at the weekend.

The screenings that make up each session delve into the private life of toys, showing the intimate moments children share with them. The pieces chosen see the act of playing and imagining as an essential tool for young children to develop their relationship with the world. As in the illusionist cinema of Méliès, the authors make use of the possibilities offered by montage and various tricks and place them at the service of play: the main reason for creating cinema.