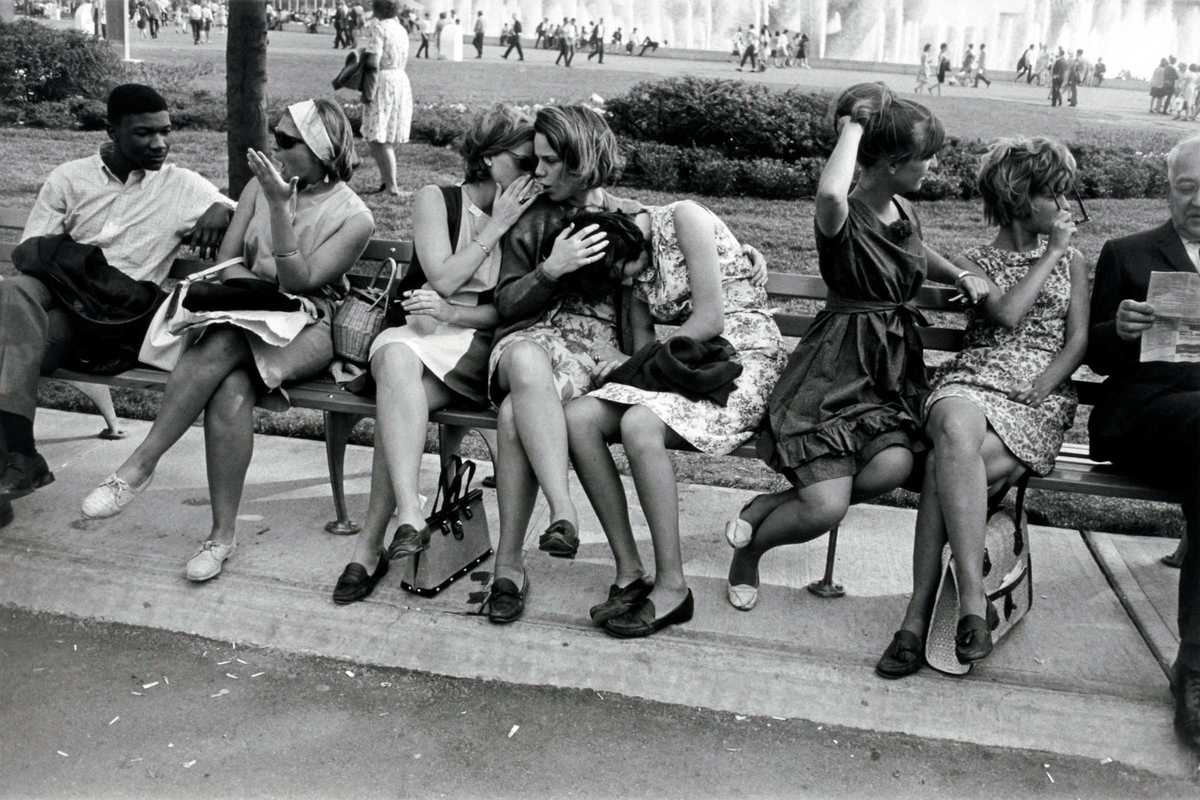 MAPFRE welcomes its new exhibition directly from the streets of America in the work of photographer Garry Winogrand. He has been acknowledged along with Diane Arbus and Lee Friedlander as one of the fundamental figures in the renewal of documentary photography.

In his early days, Winogrand worked for popular magazines such as Life, Look and Sports Illustrated. However, he soon abandoned photojournalism to devote himself to a new photographic culture linked to the art world. From 1955 onwards, he traveled around much of the United States collecting images of the pacifist and counter-cultural movements of the sixties. His almost compulsive way of photographing reflects the chaos and vitality of American society during three decades.

His extensive work, which documents urban life, depicts a reality that is shown as it is, without moral judgment, as if a catalog of everyday life.