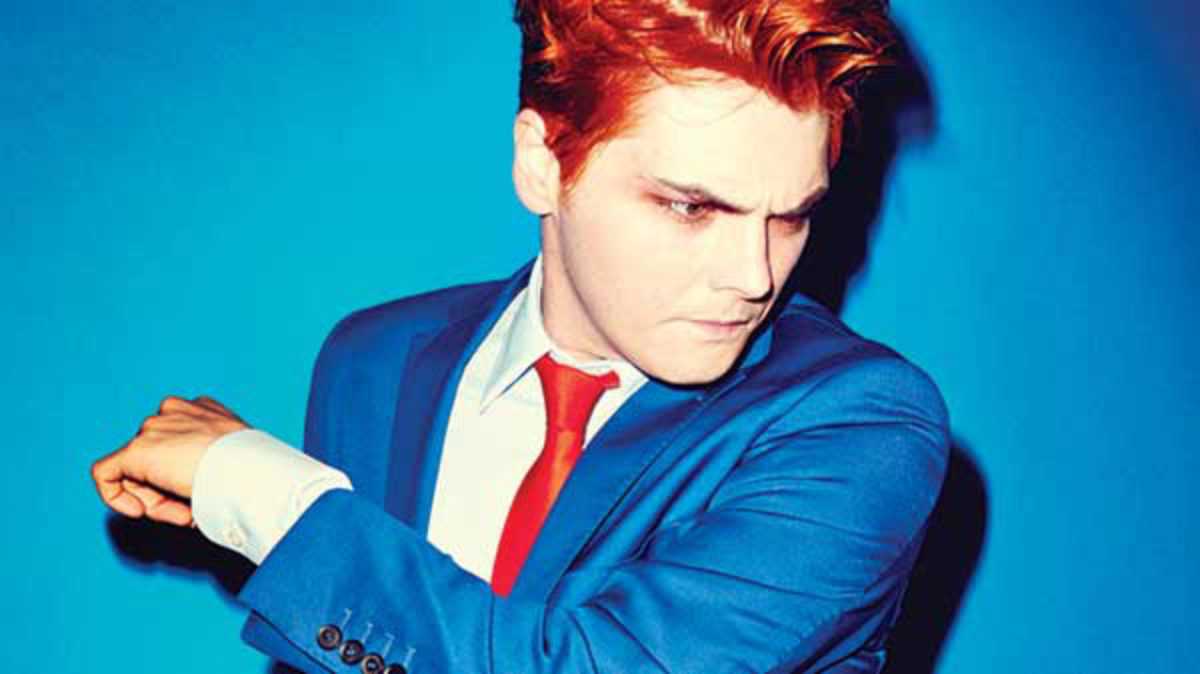 As the charismatic frontman of My Chemical Romance, Gerard Way became the poster boy for a generation who saw their lives and struggles reflected in songs such as “I’m Not Okay (I Promise),” “Teenagers” or “SING.”

Having brought the group’s twelve-year run to an end in 2013, the 37-year-old has now embarked on a solo career aimed at shedding his past persona and targeted at “people his own age.” His solo debut, Hesitant Alien, is an impressive collection of raw, riff-heavy alt rock. Even the cover suggests a new Way: gone are the eyeliner and black attire, replaced with a blue suit and red tie combo that’s more Bowie than Black Parade.

That’s not to say the change is superficial. Hesitant Alien is an entirely different species: grittier, sleazier and with Britpop influences and ‘60s hints aplenty… only his knack for a damn good hook hasn’t changed.