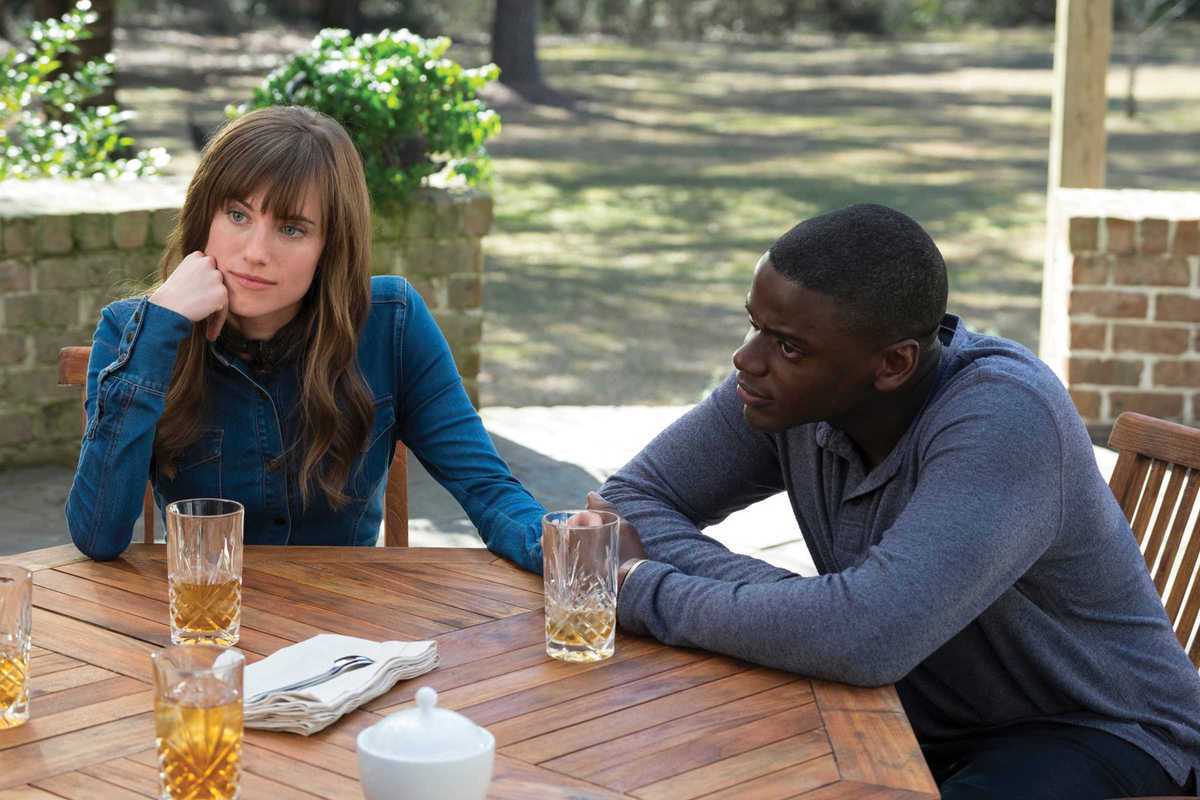 After spending three years creating hilarious, often cinematic sketches with comedy partner Keegan-Michael Key, Jordan Peele has now stepped behind the camera for his acclaimed debut, Get Out. As any fan of their TV work will tell you, Key and Peele never did shy away from racial issues, and it’s in this uneasy realm that the first-time director has created his dark yet comedic debut.

Taking on the classic “meet-the-parents” setup as utilized in everything from The Fockers trilogy to Guess Who’s Coming To Dinner, Get Out sees black photographer Chris (Daniel Kaluuya) and white girlfriend Rose (Girls’ Allison Williams) heading down south to get the introductions out the way. At Rose’s grandiose home estate, Chris soon finds that not everything is as it seems, with missing people, hypnosis and a bizarre groundskeeper adding a sense of deep unease.

A box-office and critical smash, this contemporary satire should not be missed. (Shown in English with Spanish subtitles. The title in Spanish is Déjame salir.)