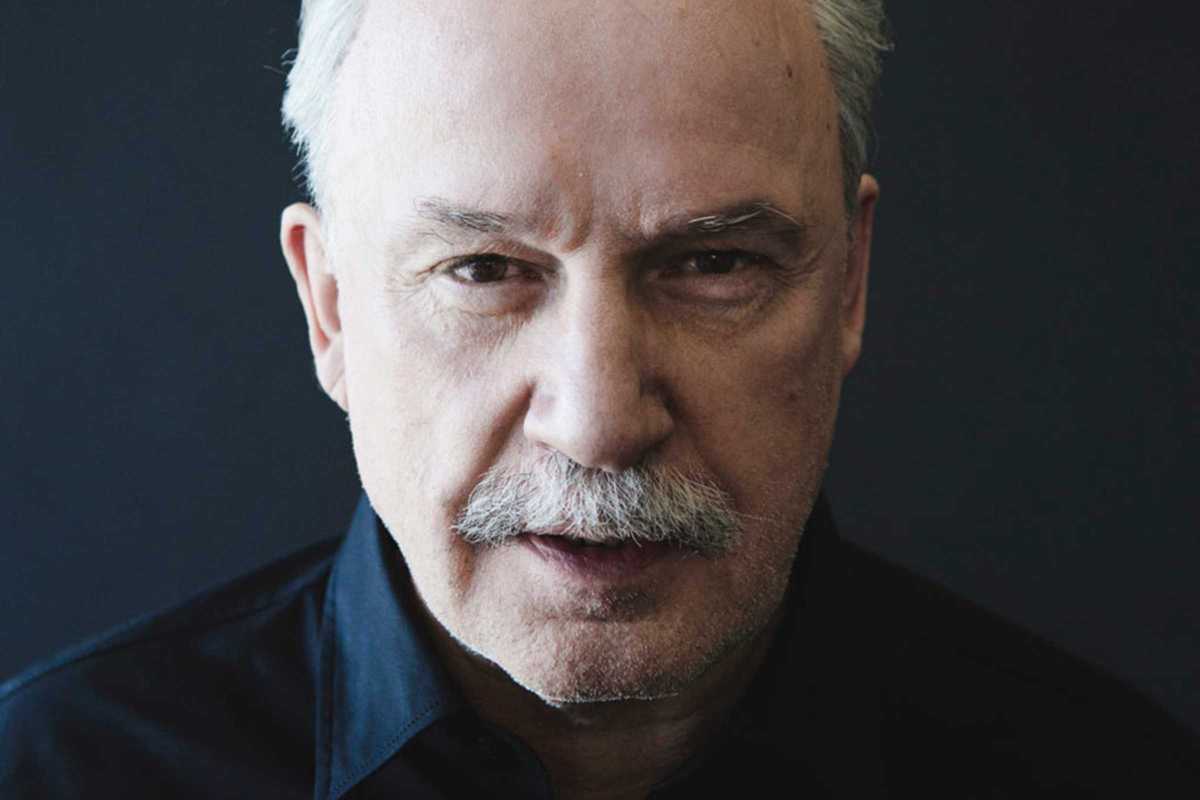 There’s a track from Daft Punk’s Random Access Memories on which Giorgio Moroder explains: “I wanted to do an album with the sounds of the ‘50s, the sounds of the ‘60s, the ‘70s, and then a sound of the future.” So he recorded a click onto a 24-inch track analog machine and synced it to a Moog modular synth, coming up with a new sound – one that has influenced electronic music ever since.

From soundtracks to compilations and studio albums, the innumerable works of Moroder, the man who revolutionized disco music, are a source of inspiration for contemporary musicians. The list of talents this Italian legend has worked with includes David Bowie, Donna Summer, Elton John, Kylie Minogue and Janet Jackson.

Now on his first European live tour, Moroder will play his most famous hits at Festival Jardins de Pedralbes. As he says in Daft Punk’s song: “My name is Giovanni Giorgio, but everybody calls me Giorgio.”