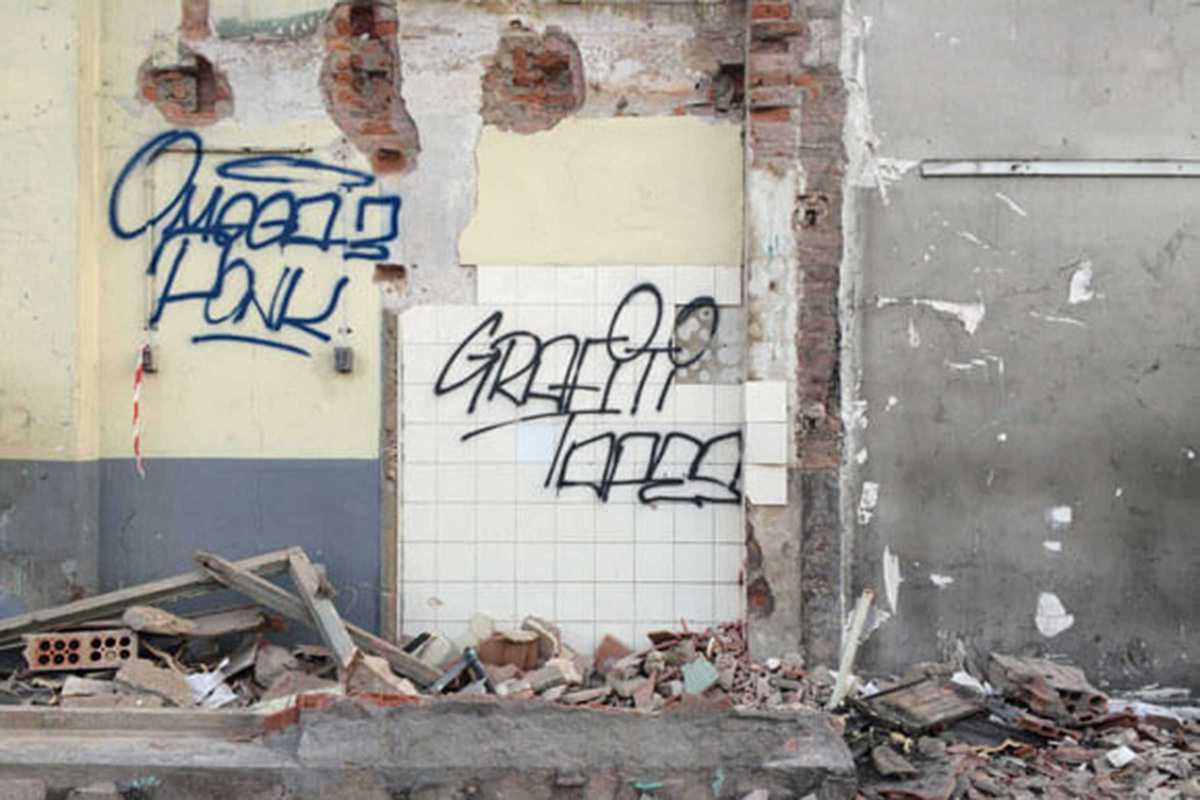 Originally from the outskirts of English cities, both Ponk and Omega III have since moved to Barcelona and established themselves as creative minds in the Catalan capital. Their 2016 audiovisual project, Start The Panic, is a historical celebration of early UK forays into hip hop and graffiti, the embryonic stages of a scene beginning to find its own unique style in the late ‘80s/early ‘90s.

Grafiti Tapes is a series of cassettes that combine productions and mixes by artists with a background in graffiti and music. Curated by Berlin-based Luca Lozano (Klasse Recordings), contributors have included writers such as Nug, Kropp, Dudes, Seny, 10 Foot and Uzi; while beats have come from Osynlig Fetma, Luke Eargoggle, Tapes, Your Planet Is Next and Plom. Start the Panic is the seventh release and will be available through the Klasse Recordings’ online shop, at the Montana Store in Barcelona and worldwide at selected retailers.

The exhibition running from September 16th through November 1st at Montana Cafe includes record sleeves, photography and sketches by influential artists of the era, complemented by the period graffiti pieces recently completed by Ponk and Omega III.