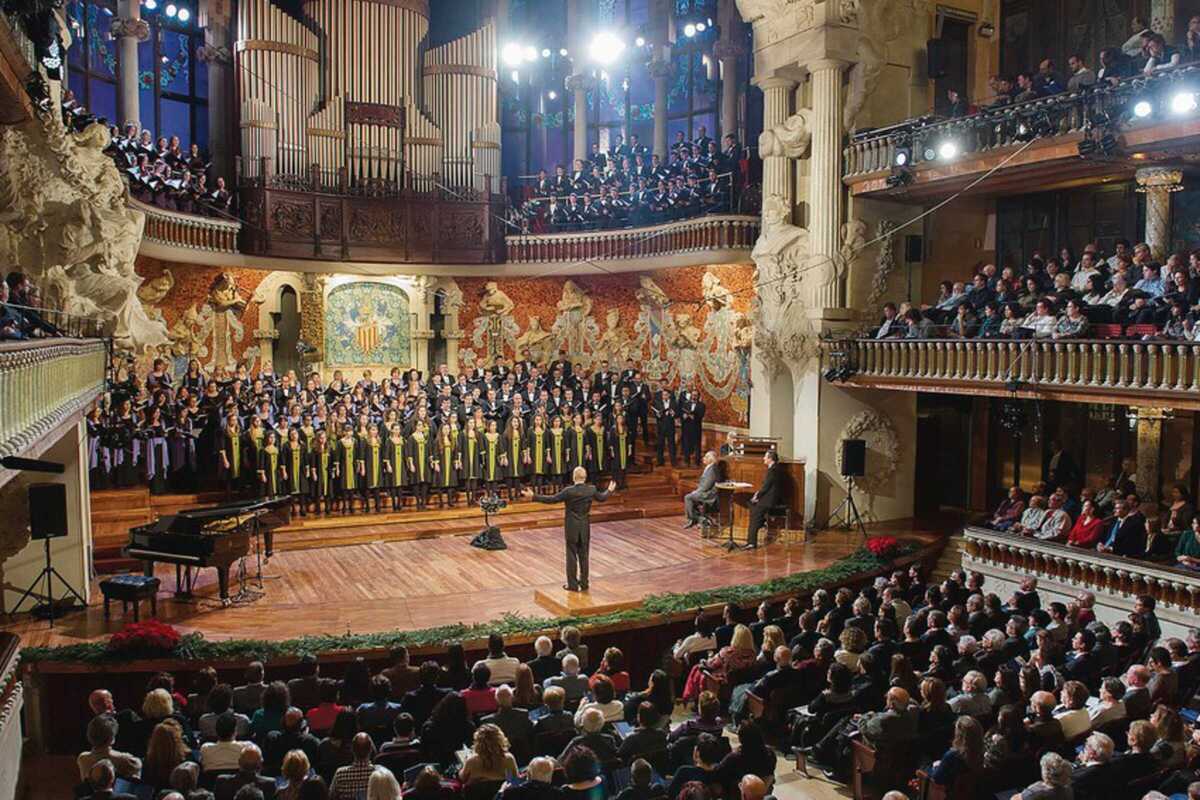 Return to the gaiety and glamour of 19th century Vienna with this sparkling gala concert of famous waltzes, polkas and marches by the “Waltz King”, Johann Strauss – New Year’s Concert. You’ll be swept along by the exhilarating melodies of favourites such as On The Beautiful Blue Danube, Tales from the Vienna Woods, Radetsky March, and many others.

The famous Strauss Festival Orchestra is joined here by the Soprano and the Ballet Ensemble, whose fleet-footed choreography will transport you straight to the glamorous whirl of a Viennese ballroom.

Johann Strauss – New Year’s Concert by the Strauss Festival Orchestra is the most important production in Europe with 31 years of experience and it was performed in the most important European halls, such as Musikverein in Vienna, Het Concertgebouw in Amsterdam, Gewandhaus in Leipzig, Berliner Philharmoniker, Laeiszhalle in Hamburg, Auditorium Parco della Musica in Rome, amongst several others.