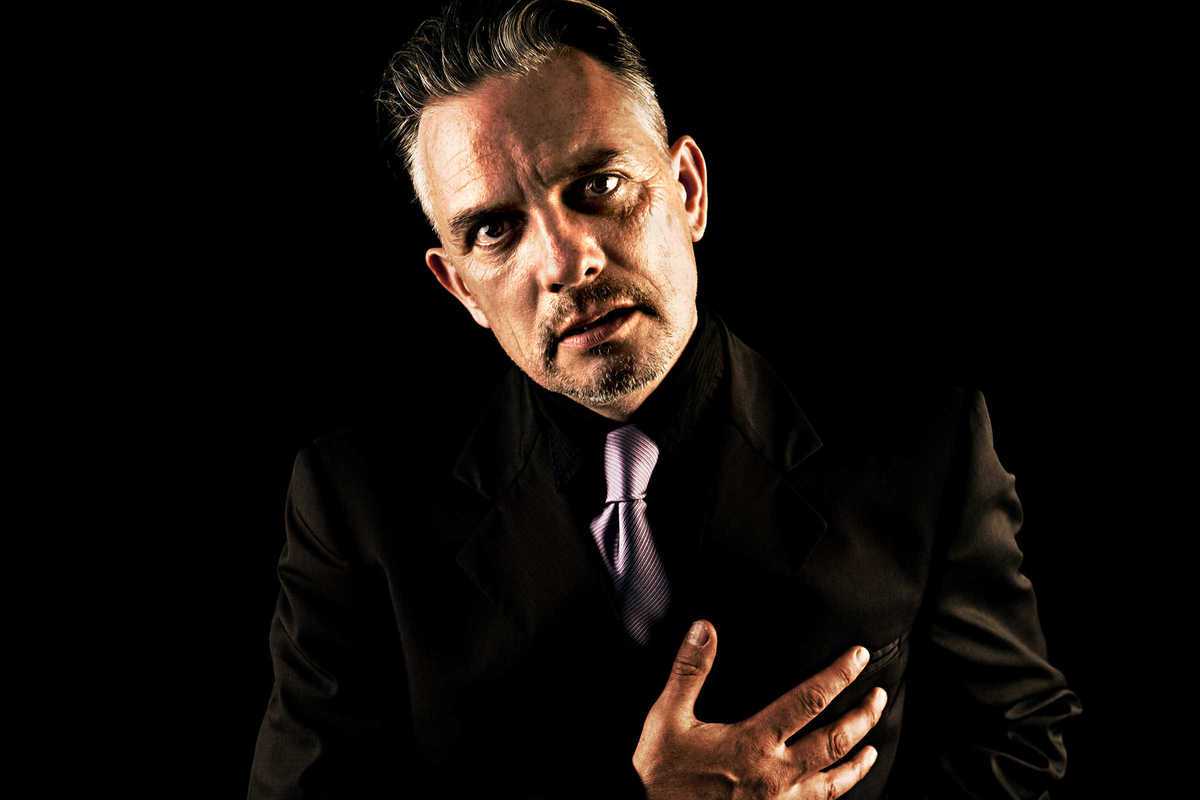 Guinness Laughter Lounge is back after the holidays with a new date and a bigger venue: The Shamrock bar in the Raval, with room for a hundred people. Kicking off the proceedings there is Irish actor and comedian Joe Rooney, best known for his appearance as Father Damo in Irish sitcom Father Ted and who also stars in RTÉ’s television comedy Killinaskully. Make sure to sign up on Facebook for the reduced price and get there early for the best seats.