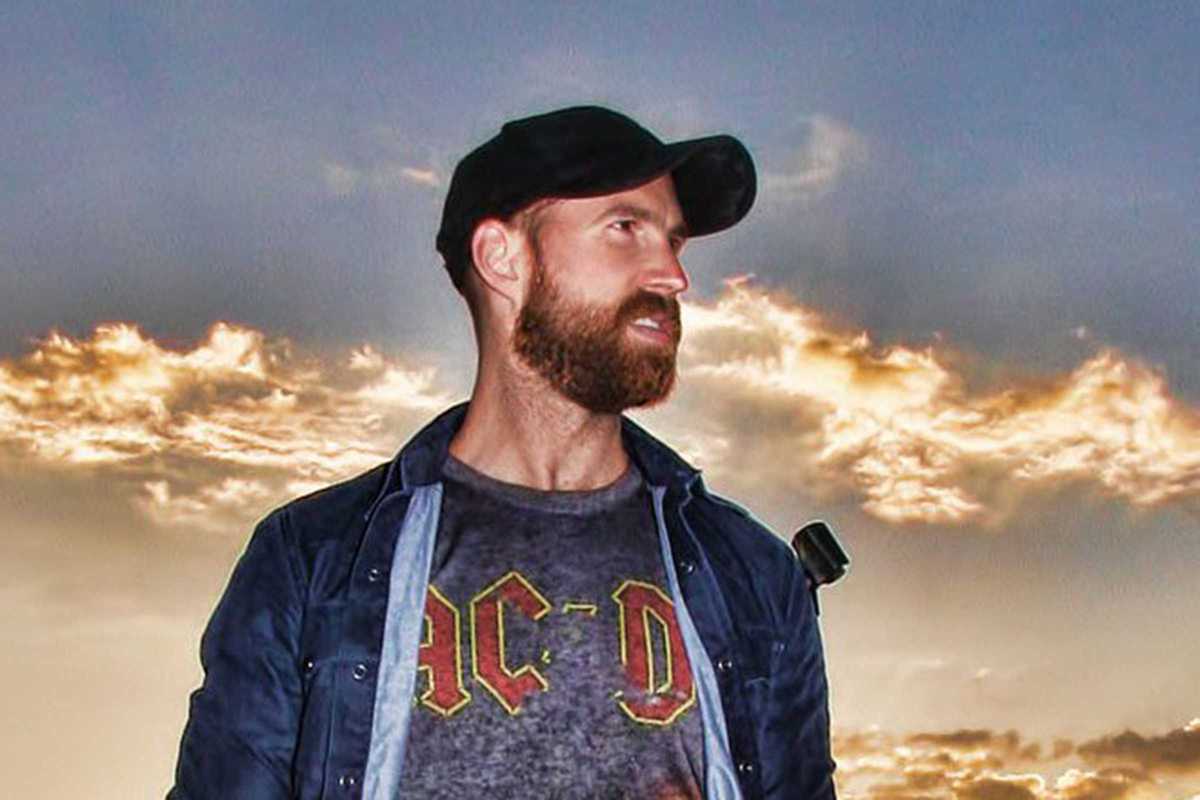 The best way to boot out those January blues, seeing a stand up comedy show makes for a great, alternative night out. In Barcelona, they don’t come any better than Guiriness Comedy’s show at the Shamrock Irish bar.

This Friday sees Damian Clark, award winner at the Edinburgh Festival Fringe and one of Australia’s funniest exports, bring his sunny, observational humor with a twist of the absurd to the Shamrock stage. He’s the latest in a long line of talented professional comedians brought to Barcelona by Guiriness Comedy – mix guiri with Guinness and you’ve got it – including Phil Kay, Joe Rooney and Sean McLoughlin. The Aussie funnyman will follow up his Shamrock show with a Saturday night set at Wylie Brewery in Sitges.

Doors open at 8:30pm and the show starts at 9:30pm – get there early to guarantee seats. A limited number of early bird tickets are available for €10 from the Guiriness Comedy website until 5pm Friday. After that, it’s tickets at the door for €12.