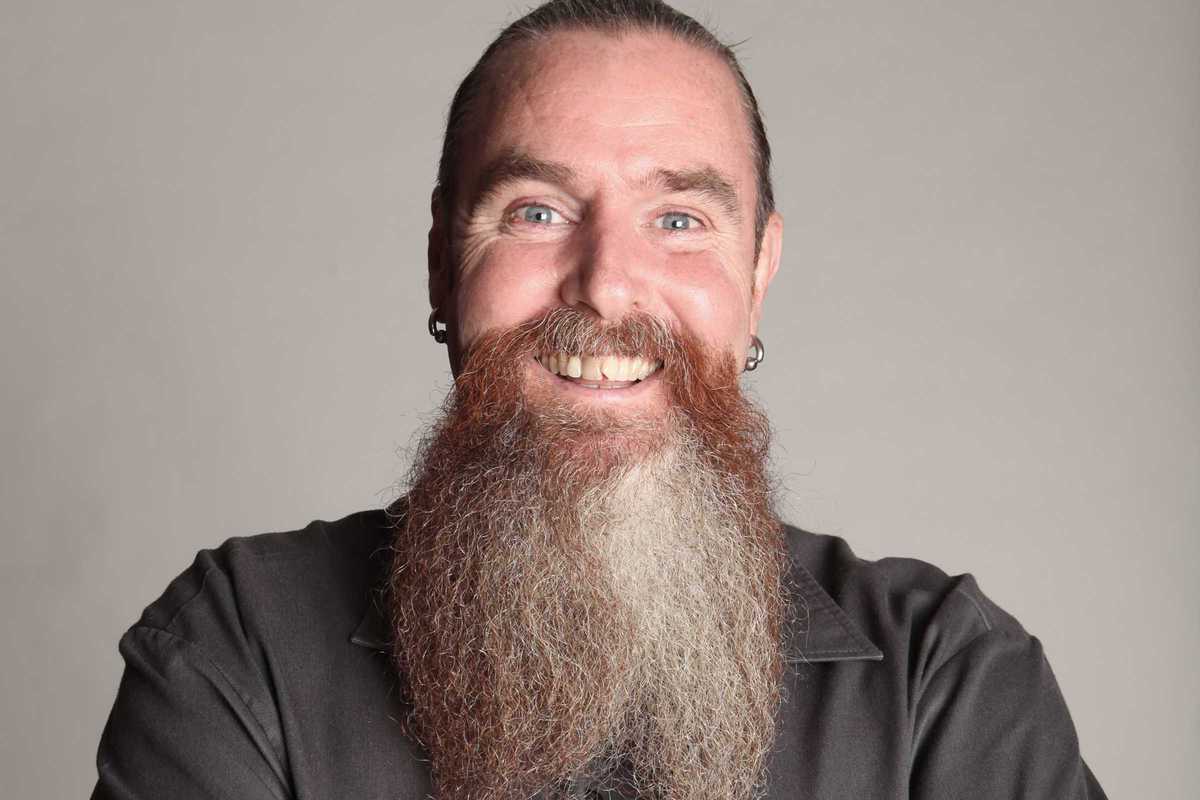 The time has come for the last show in this season’s Union of Craic from the Guiriness Comedy crew. After visits from Scotland’s John Scott and Ireland’s Tom O’Mahony, the finale will be courtesy of Northern Ireland’s Martin Mor, and could be the liveliest yet.

Anyone who’s seen the man in action will know why Frankie Boyle said “Martin is the act that has influenced me the most” and The Guardian called him “A comedy institution”. Beginning his career as a circus performer, he’s a presence on stage, not least for being the owner of some impressive facial hair. Trivial Pursuit players may also recognize his picture from the Genus edition of the game, fact fans.

Advance tickets are advisable to guarantee entry to see the man called “the comic least likely to be heckled,” by The Irish Post. There’s only one way to find out why that is, but don’t take that as a challenge.