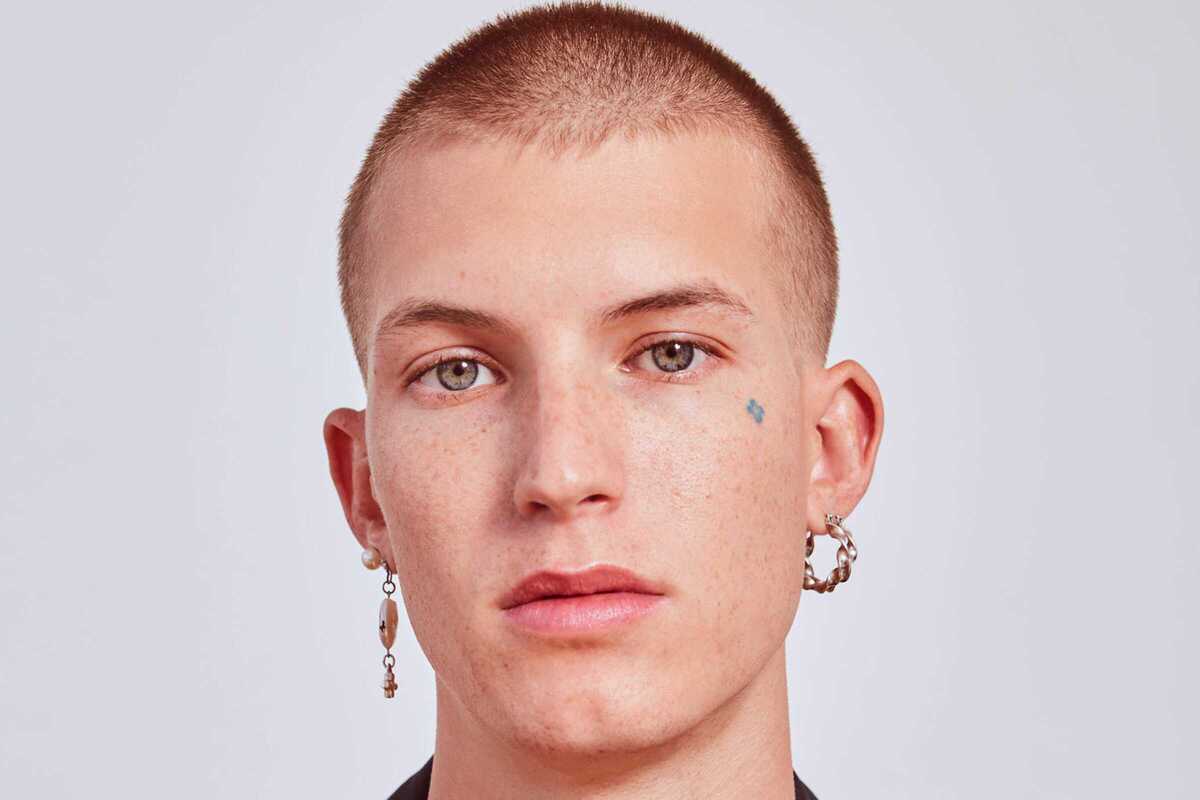 Get over to Sala Apolo on September 9th to see American singer Gus Dapperton perform live! Dapperton has become something of an icon of confessional synthpop in the 21st century after his first two albums, Where Polly People Go To Read (2018) and Orca (2020).

His hit song "Of Lacking Spectacle" was featured on the Netflix series 13 Reasons Why and appears on the soundtrack album, which has brought him much attention from fans worldwide.

Noticeably, the performer has received particular attention for his interesting choice of fashion styles - consisting at some points of a green bowl cut, jewellery, eyeliner, brightly colored clothing, and thick-rimmed glasses. Now he comes to Barcelona to perform some of his most well-known songs! Tickets cost 23 Euros. Doors open at 7.30pm.