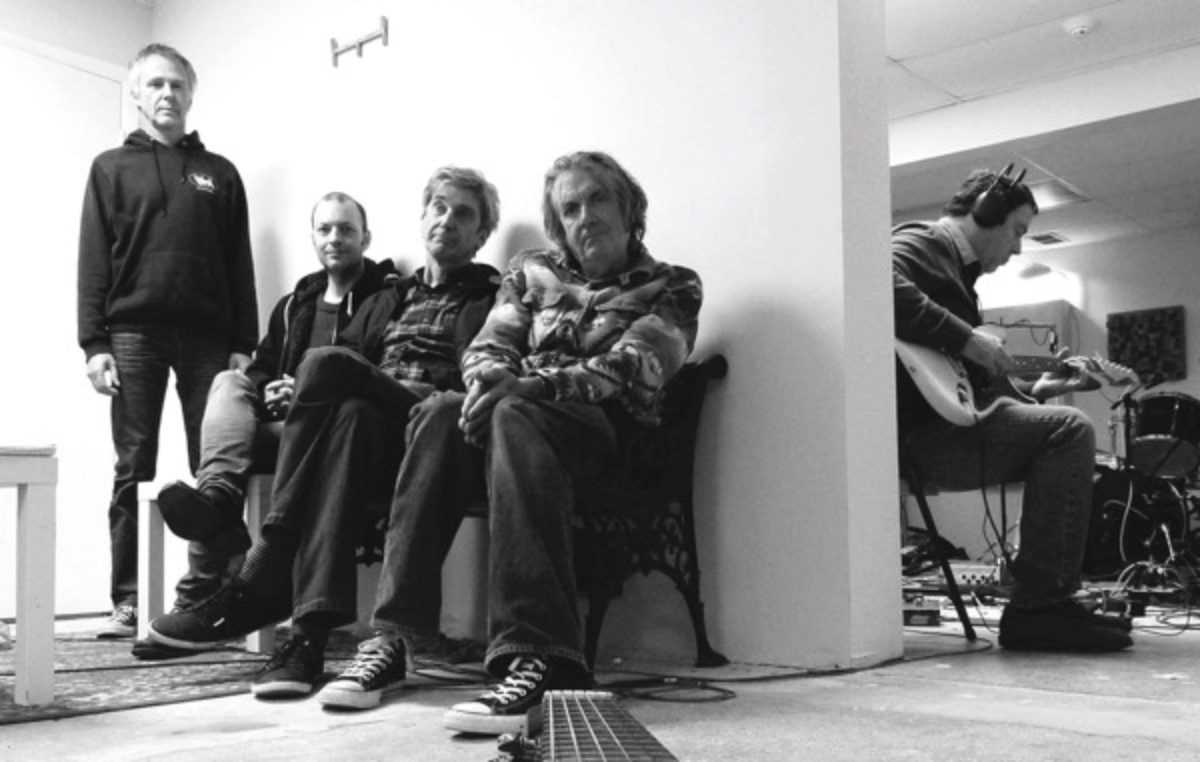 Formed in 1975 by brothers Jad and David Fair, the gloriously ramshackle American art-punk outfit Half Japanese have in the intervening four decades released a list of albums that numbers in double figures. They’ve also collaborated with Teenage Fanclub, Daniel Johnson, Yo La Tengo and Thurston Moore and been a direct influence on Nirvana, cementing their legend in the underground American rock canon in the process.

This show will see the band present Overjoyed, their first new album in thirteen years, which came out in September on the Joyful Noise imprint. Produced by Deerhoof’s John Dieterich, Overjoyed is rather less tinny than the albums of the Fairs’ ‘80s and ‘90s heyday, while at the same time finding their songwriting in the same sort of top-drawer form as ever. Support comes from Me and the Bees.
Opening hours
Sunday
20:00 – 20:00