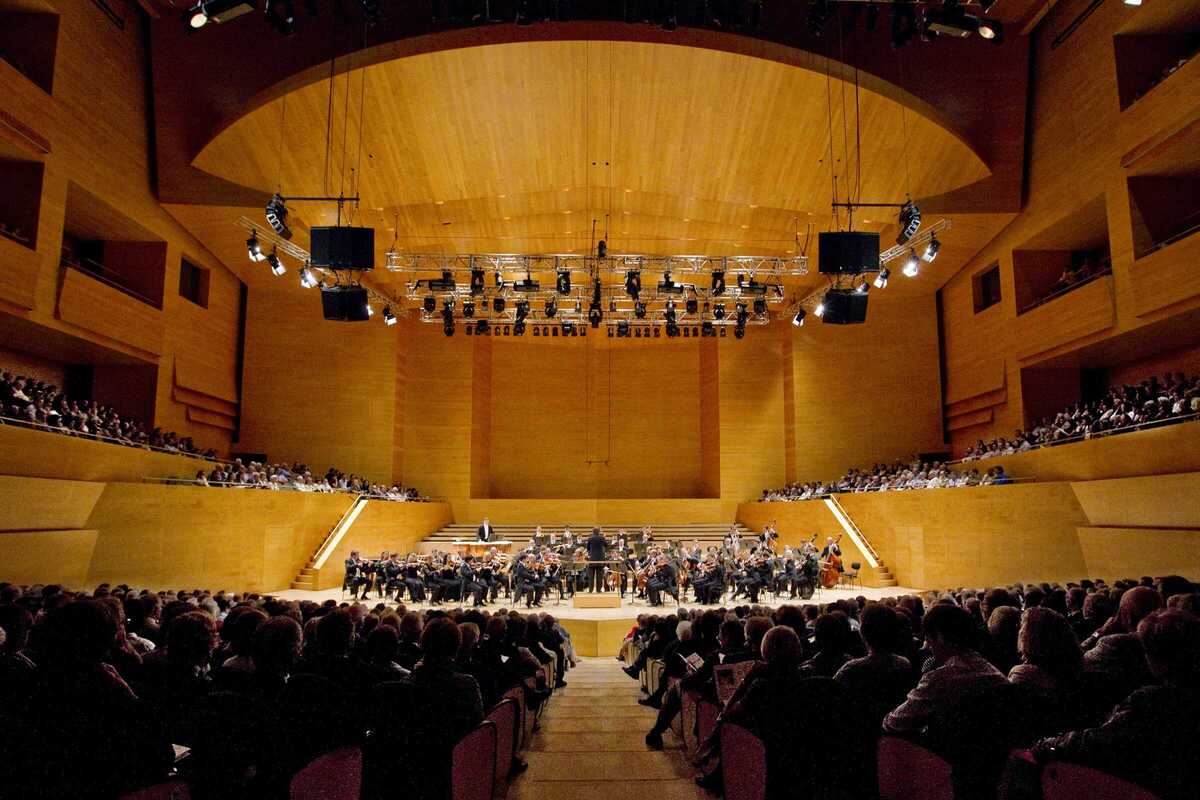 If you’re a fan of Shakespeare, you may be interested in a musical performance of Hamlet at L’Auditori this coming Sunday 6th February.

In 1876, Modest Tchaikovsky urged his brother to compose a score based on Shakespeare's Hamlet, a drama that reminds us what is most important in human life. Pyotr Ilyich, jotted down a few draft ideas but didn’t complete the Fantasy Overture until 1888. Reflecting Hamlet by Fioravanti is a contemporary vision of this classic.