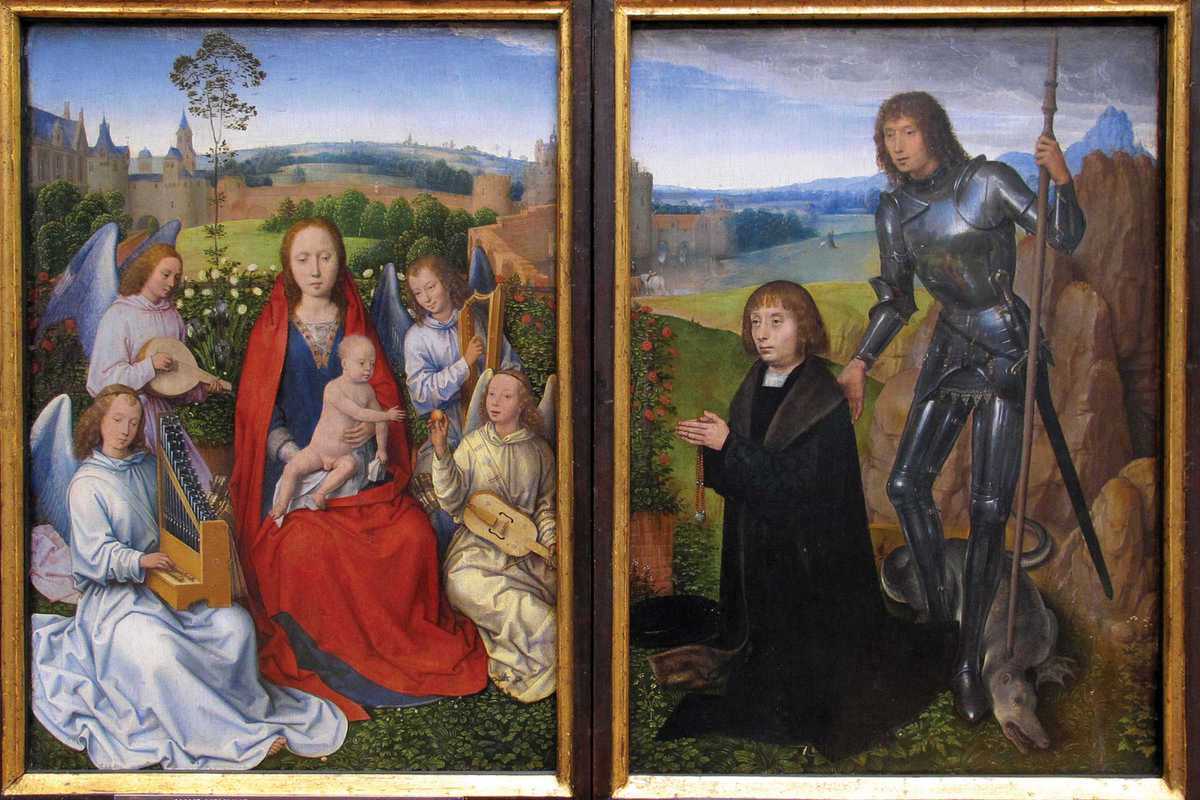 A fine way to embrace the Christmas mood is to surround yourself with some heavenly music. Handel’s Messiah is among the best choices in this sense, and the good news is that Barcelona’s cultural agenda offers two different performances of this divine work just before the holidays: one by the London & Vienna Kammerorchester (December 14th at l’Auditori) and another by the Orquestra Barroca Catalana (December 15th to 17th at Santa Maria del Mar).

Although George Frideric Handel was German, the libretto of his most famous oratorio was written in English and is based on extracts from the King James Bible and from the Psalms. The work is structured in three parts, composed of recitatives, arias and choruses, while the libretto follows the biblical narrative from the announcement of the virgin birth to the resurrection.

However, the power of Messiah is that it acclaims godliness, rather than dramatizing the life and teachings of Christ.