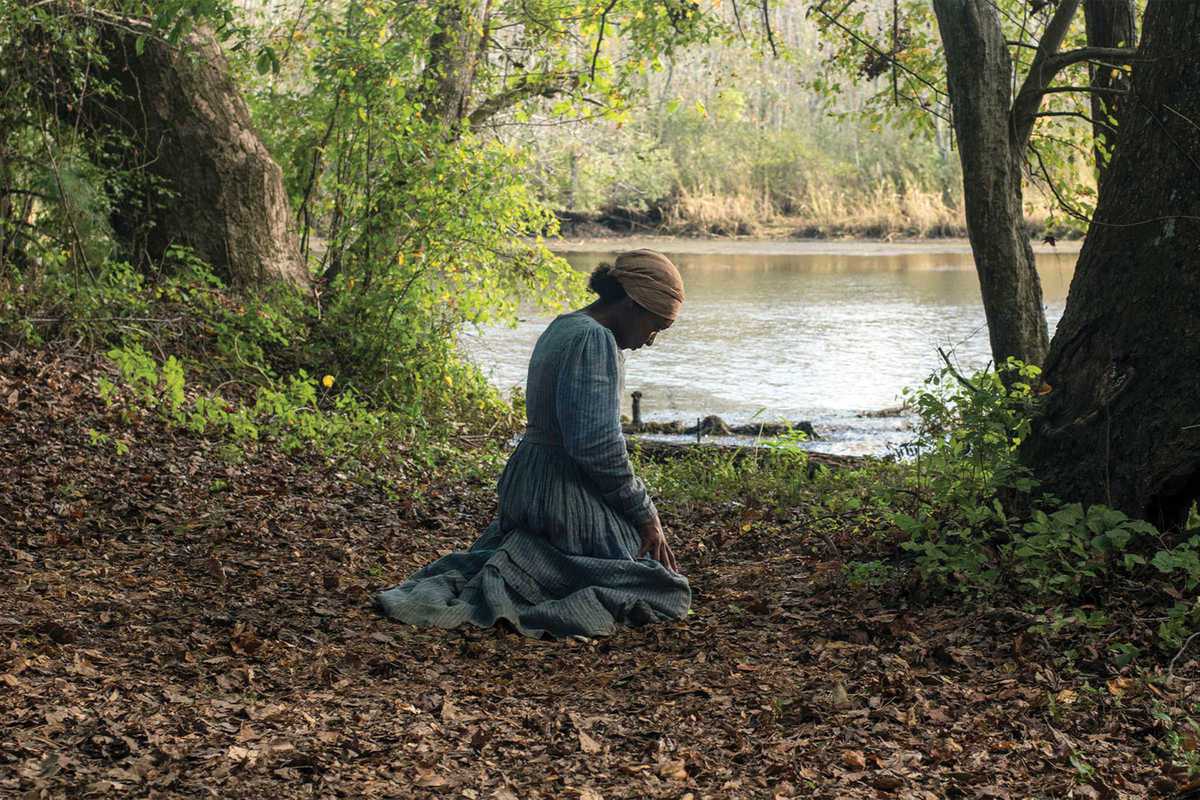 For years filmmakers have been trying to get the incredible life-story of abolitionist Harriet Tubman to the big screen, now succeeding with this superbly acted and paced biopic. Born a slave in Dorchester County, Maryland, Tubman was beaten and whipped by her various masters as a child, a head injury later causing vivid dreams and visions she saw as premonitions from God.

Escaping to Philadelphia in 1849, Tubman returned to the South and made 13 daring missions to rescue approximately 70 enslaved people, never losing one along the perilous journey back. With an Academy-nominated lead performance from Cynthia Erivo (Widows) and an outstanding score by Terence Blanchard, Harriet has given an American hero and icon some overdue exposure outside the States as well as the classrooms.